According to the Mirror, Leicester manager Brendan Rodgers has told BBC Leicester Sport that he’s recovered from the Coronavirus.

Rodgers, who turned 47 years old in January, told BBC Leicester Sport that he and his wife contracted Covid-19 just after the Premier League season was halted due to the pandemic.

Rodgers, who started his coaching career with Chelsea before going on to manage Watford, Reading, Swansea, Liverpool, Celtic and now the Foxes admitted that he had no ‘smell and no taste’.

The tactician got tested after a week of dealing with some painful symptoms, Rodgers added that he had no ‘strength’ and that he could ‘hardly walk’.

Thankfully Rodgers and his wife Susan have now recovered from Covid-19, the Leicester boss likened the symptoms to the difficulty he faced whilst climbing Mount Kilimanjaro. 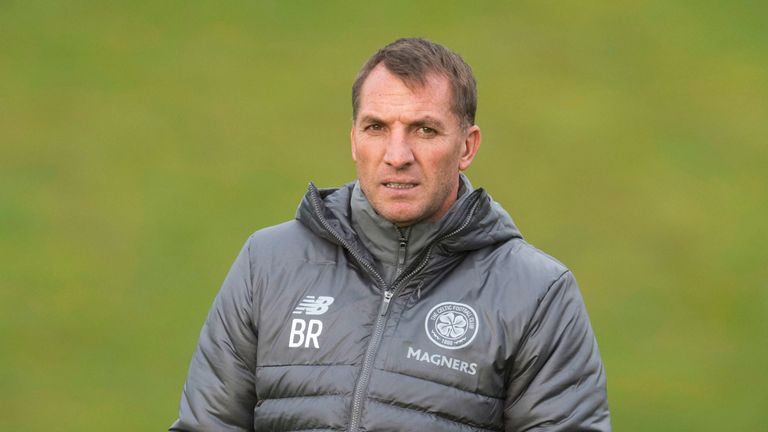 Rodgers has worked wonders with Leicester this season.

Here’s what the Northern Irishman had to say on what having the virus felt like:

“Me and my wife had it just after [the season] broke up. A week later I really started to struggle, I had no smell and no taste.”

“I had no strength, and I really struggled, and my wife was the same as well. I got tested and we both had it. I could hardly walk.”

“It reminded me of climbing Mt. Kilimanjaro, as you climb higher you get more breathless.”

“Walking 10 yards felt very different. I went for a run, and I just couldn’t do it. I felt really weak, had no real appetite, and had a weird sensation for three weeks of having no taste.”

The Mirror add that Rodgers was pictured training the East Midlands outfit’s squad on May 20, it’s great to hear that he’s recovered and back to full health.

With the Premier League set to return from June 17, the Foxes’ first fixture after what will have been a three-month hiatus will come against relegation candidates Watford.