The career of Philippe Coutinho is a fascinating one, as he has a huge reputation based on success at only one club.

He’s only played for massive sides in Europe apart from a short loan spell at Espanyol – Inter Milan, Liverpool, Barcelona and Bayern Munich.

Of those clubs he’s only seen sustained success at Liverpool, so it does raise one very important question – Is he only suited to the Premier League, or was he only ever suited to Liverpool?

His big money move to Barcelona hasn’t worked out and he’s shown flashes at Bayern Munich, but they don’t want to keep him and now it looks like he’ll be on the move again this summer.

A report from Mundo Deportivo has indicated that he’s attracting interest from Chelsea, Newcastle, Leicester, Arsenal and Man United, so it does make you wonder where he should go next.

He’s only ever played for teams who are dominant and have the ball for most of the game, so trying to become the star that Newcastle build around would be a huge risk at this point. 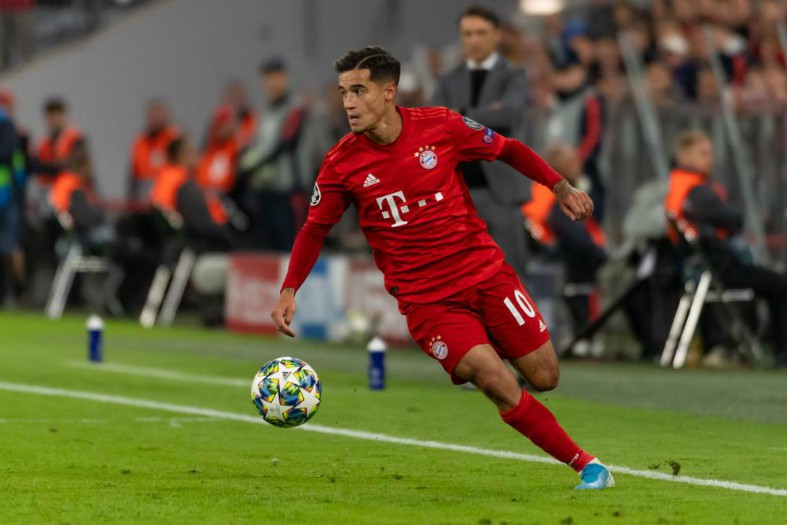 Arsenal and Man United could be good fits but they are teams who are still in a transition period, and we’ve not seen enough from either team in recent years to suggest they have enough ability to challenge for silverware again.

At Old Trafford it’s hard to see where he fits into the team, and Arsenal are in a mess right now and the pressure would be too much with a poor supporting cast around him.

Leicester could be interesting, Brendan Rodgers knows how to get the best out of him and he could be a decent fit, but Rodgers always starts to fail after a bright opening season and it won’t be a surprise if Leicester fall away next season.

That leaves Chelsea, and they could be a perfect match for each other.

They never truly managed to replace Eden Hazard, and there is a feeling that when the going gets tough the players are all looking for someone to step up and take control of the situation. 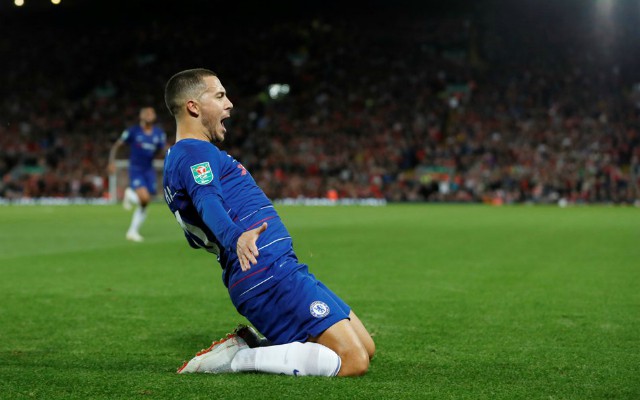 Coutinho could be given a free role to drift inside from the left hand side, and he could be just what Frank Lampard needs.

It’s worth saying Chelsea would also need to invest in an energetic left back who would take advantage of the space created on the flank, as that would also take the attention way from Coutinho as he cuts inside.

Moving to Chelsea would allow him to play for a huge team who are also in a position where they can build their attack around him, and it could be the perfect place for him to revitalise his career.