According to ESPN, whilst it’s unlikely that Hector Bellerin will leave Arsenal this summer, the Spaniard could reconsider his future with the Gunners in the long-term if the club fail to improve.

ESPN add that the full-back’s apparent concerns regarding the side’s progress have been quashed as he’s in full support of Mikel Arteta’s ‘vision for the future’.

The report claims that Italian giants Inter Milan and Juventus are amongst the sides that are interested in the 25-year-old’s services.

Finally ESPN state that Bellerin still has three years left on the six-year contract he agreed with the north London outfit back in 2016.

The number of years remaining on this deal leave the Gunners in a safe negotiating position – even if the Spain international was to push for an exit anytime soon. 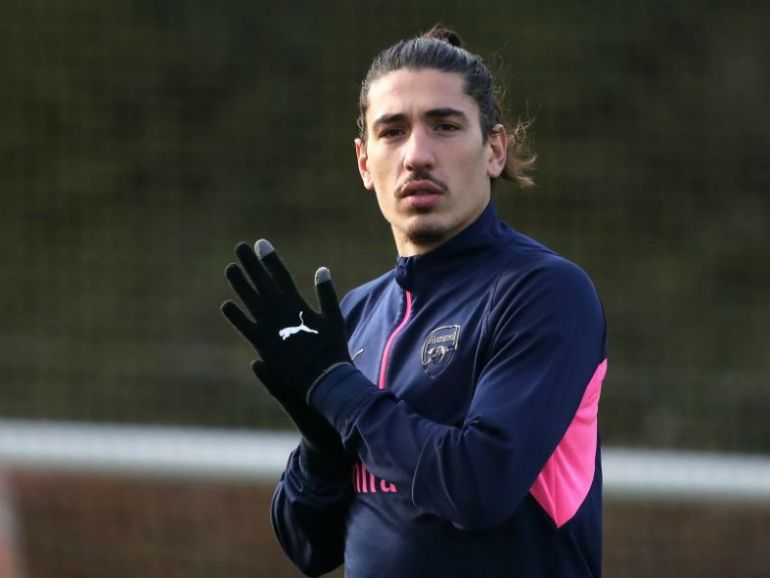 Bellerin returned from a serious long-term injury this season and he’s yet to display the kind of form that that established himself as one of the Premier League’s top full-back’s.

The ace has also dealt with a few injury setbacks after making his return to the first-team in November, perhaps the attack-minded ace deserves a little more time to get back to his best.

The Arsenal Hale End academy graduate has displayed that he’s a much more mature player recently, he’s even wore the captain’s armband on a couple of occasions and many would argue that he’s now much more reliable on the defensive side of the pitch.

The Gunners have experienced mediocrity over the last few years so it’s not surprising to see that Bellerin perhaps does have some slight concerns regarding the club’s ambition.