Manchester City star Riyad Mahrez has reportedly been the victim of what sounds like a very expensive burglary.

According to the Sun, the Algeria international was specifically targeted by thieves, who took cash and a number of valuable items from the player’s penthouse.

Mahrez is reported to have had three luxury watches stolen, as well as some rare football shirts and bracelets.

The 29-year-old will no doubt be rocked by this news, as it can be an emotionally scarring experience to have your home raided like this.

It should in theory be a drop in the ocean for Mahrez financially, with the former Leicester City man said to earn as much as £200,000 a week at the Etihad Stadium, according to the Telegraph. 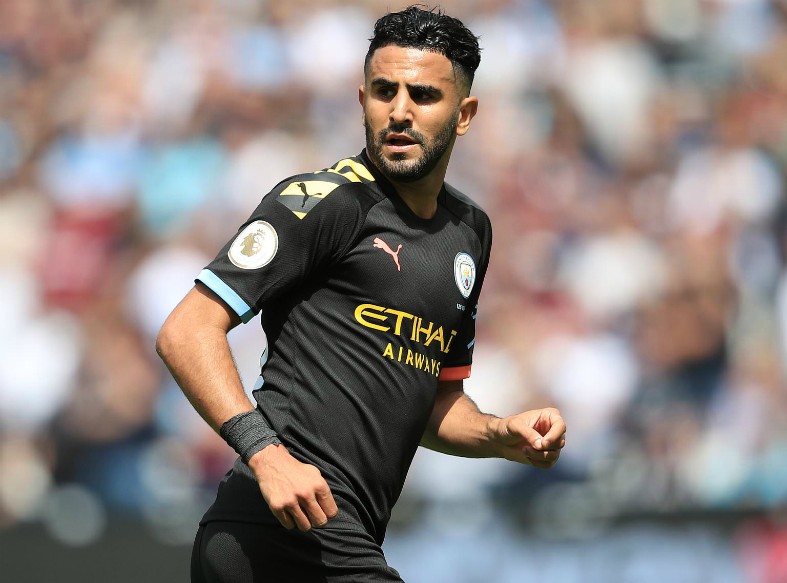 Riyad Mahrez has been the victim of a burglary

That should mean it’s not too hard to replace many of the items, though the rare football shirts may of course be harder to come by, regardless of price.

Mahrez should soon be back on the football pitch as the Premier League nears a return amid the coronavirus pandemic.