Inter Milan striker Mauro Icardi is set to make his move to Paris Saint-Germain permanent after a fee was agreed between both clubs, according to a report in Sky Sports.

Talks between Paris Saint-Germain and Inter were ongoing this past month with the player’s price being lowered from his buyout of €70m to a price in the range of €55m and €60m, according to an earlier report by ESPN.

MORE: PSG enter the race to sign Chelsea star on a free this summer

However, the total value of the deal now agreed for Icardi is £51.2m (€57m) with Paris Saint-Germain paying £45m upfront and £6.2m in add-ons, according to the Sky Sports report.

Icardi has spent the last season on loan at PSG and has scored 20 goals in 31 matches for the Ligue 1 outfit before the French league was cancelled due to the coronavirus in April, with the Parisian club declared as champions. 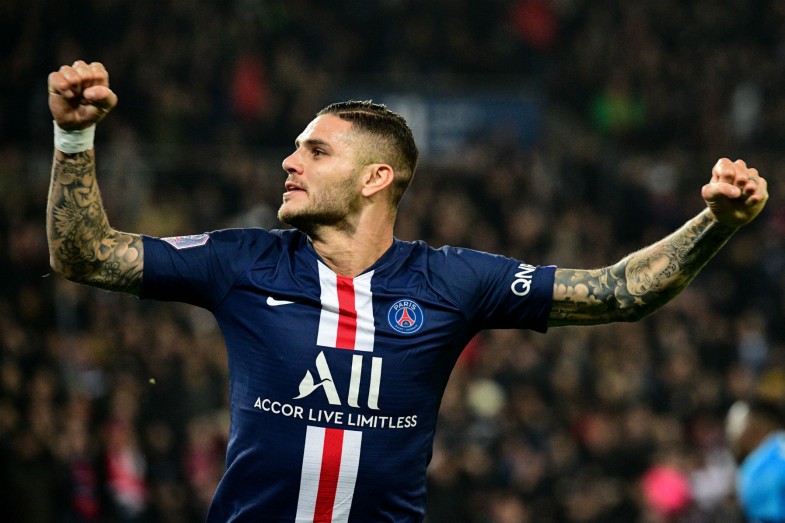 Icardi will now fit into the PSG attack as the club’s leading forward with Uruguayan striker Edinson Cavani’s contract expiring this summer.

The Argentine striker could now spearhead the PSG attack as their main striker alongside superstars Kylian Mbappe and Neymar.