This surprise claim comes from a report in the Independent, which states that Sterling has suddenly moved up to become a high priority target for the Red Devils.

Sterling has been a star player for City in recent years and would no doubt be a fine addition for Man Utd, but the Independent suggest a move to Real Madrid is more likely.

Still, according to the report, United’s interest in trying a swoop for Sterling if he does decide to leave the Etihad Stadium could point towards some uncertainty over the England international’s future.

Sterling notably left Liverpool for rivals City earlier in his career, so it could be that he’d once again be prepared to make a hugely controversial transfer.

It’s not often players move between City and United, though Carlos Tevez is a recent example of one who crossed the divide, albeit in the other direction. 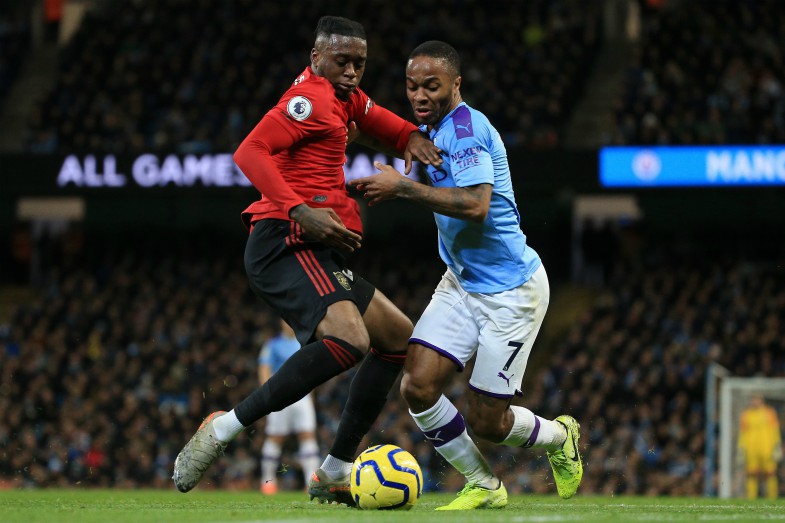 Could Raheem Sterling move from Manchester City to Manchester United?

One imagines Sterling could also be a hit at Real Madrid if he decided on that move, and the Spanish giants could do with a lethal goal-scorer from out wide like him as a long-term replacement for Cristiano Ronaldo.

City fans will no doubt hope they can keep hold of the 25-year-old, but would surely also rather see him move abroad if he does leave, instead of lining up for their fierce rivals at Old Trafford.