The France international is one of the finest players in world football and would be a typical ‘Galactico’ signing who’d surely go down a treat at Real Madrid.

MORE: Real Madrid tipped to drop out of scrap for PSG starlet with key obstacle touted

Zidane is clearly a fan and Don Balon report that the Los Blancos boss believes now could be a good time to make an approach for Mbappe as his transfer value drops.

The report explains that Mbappe is now valued at around €177million, and Zidane believes a bid of slightly more than that could now be enough to convince PSG to sell the 21-year-old.

Real need a long-term replacement for Cristiano Ronaldo, and Mbappe could be the ideal candidate for that role at the Bernabeu. 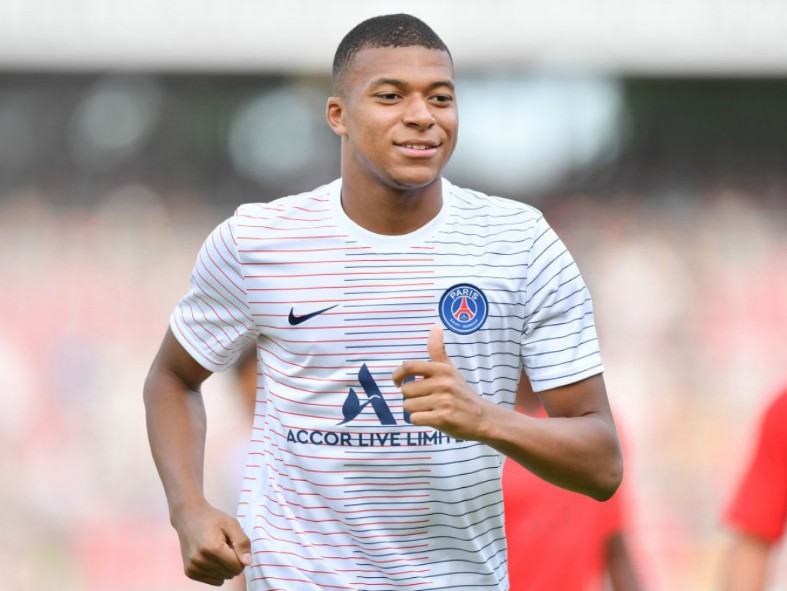 Kylian Mbappe is a rumoured transfer target for Real Madrid

The team has simply not been the same since losing club legend Ronaldo, and Mbappe looks ideally placed to become the next big thing in world football for the next decade or so.

If Madrid can secure his signing for somewhere in the region of €177m, it could end up looking like a bargain in the long run.