Lille striker Victor Osimhen is reportedly eager for a transfer to Real Madrid despite approaches from other clubs.

This is according to Spanish outlet Don Balon, who add that Osimhen can seemingly leave Lille for just £40million this summer, lower than has been reported elsewhere.

Lille owner Gerard Lopez recently suggested that his club would be looking for close to £72m for the Nigeria international in an interview with the Daily Mail.

Liverpool have been strongly linked with Osimhen by Le 10 Sport, and may be encouraged if the 21-year-old is actually available for close to half the price being touted by Lopez.

Still, the Reds will no doubt be disappointed that Don Balon claim the player himself would rather move to the Bernabeu over other potential destinations.

Los Blancos could do with a quality signing up front this summer, with Osimhen looking like having the potential to be one of Europe’s best attacking players in years to come. 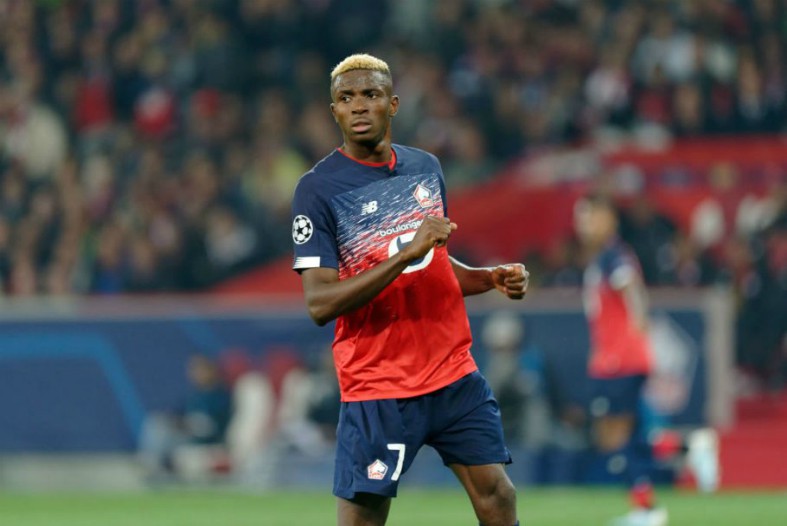 This could give Madrid their ideal long-term replacement for club legend Cristiano Ronaldo, who has been badly missed since leaving for Juventus in 2018.

Liverpool, meanwhile, arguably don’t need Osimhen that much given the quality of their front three of Mohamed Salah, Sadio Mane and Roberto Firmino.

LFC fans, however, will surely still be keen for their team to keep on strengthening in order to maintain their current dominant position in the Premier League.