According to German publication Sport Bild, RB Leipzig sensation Timo Werner has snubbed a potential move to Liverpool in favour of a move to the Reds’ rivals Chelsea.

Bild add that the 24-year-old’s release clause stands at €60m, with this clause expiring on June 15, so Chelsea have 11 days to trigger this clause, is Werner’s heavily anticipated exit on the horizon?

The German publication also report that they reached out for comment from Werner’s adviser Karlheinz Förster today and received no response.

There’s no doubting that this would be a massive statement by Chelsea given just how heavily Werner has been linked with Jurgen Klopp’s side over the last year. 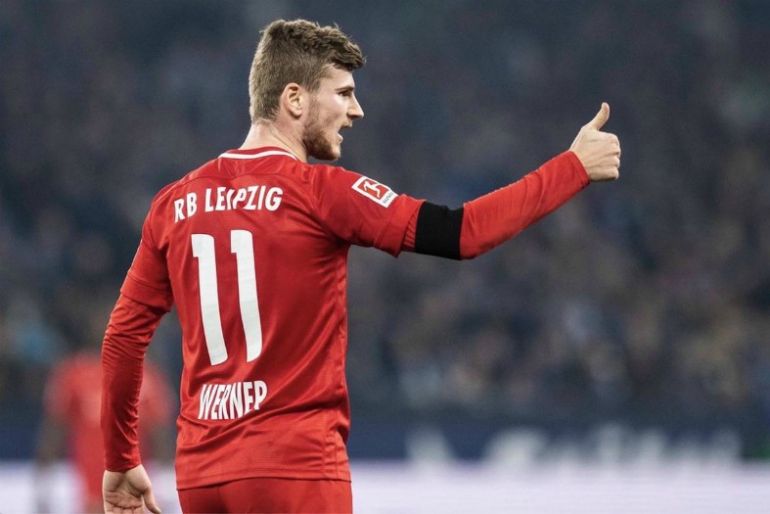 Werner has been heavily linked with a move to the Premier League.

Werner seems to have had a fairly sudden change of heart, as reported by the Mirror, via the Transfer Window Podcast, it was claimed that the ace had provisionally agreed a five-year deal with Liverpool.

ESPN actually reported earlier this week that Chelsea were confident of securing Werner’s signature ahead of Liverpool and Manchester United.

ESPN suggest that the Blues can offer a bigger role to Werner than he’d receive at Liverpool, where the forward would perhaps be in Roberto Firmino’s shadow.

This also comes not long after the Mirror claimed that Liverpool had withdrawn from transfer talks for the lightning-fast forward, suggesting that the Reds weren’t even willing to pay more than £30m.

Has Liverpool’s apparent reluctance to meet Leipzig’s demands now led to them losing out one of Europe’s most exciting attackers to a rival?

Werner has been phenomenal this season, scoring 40 times and chipping in with 12 assists in 40 appearances across all competitions.

With all respect to Leipzig, the Germany international seems ready to test himself on a bigger stage and a move to Chelsea would certainly give him that platform.

Lampard’s side are in need of bolstering their centre-forward options as they should be focusing on easing the pressure on Tammy Abraham’s shoulders after his first season as the Blues’ No.9.

If the west London outfit were to change their formation they could even feature Werner alongside Abraham up top in a devastating attacking duo.