Real Madrid are reportedly interested in joining the running to sign Lyon striker Moussa Dembele, who is also a rumoured transfer target for Manchester United.

The Red Devils could do with strengthening up front this summer after being overly reliant on Marcus Rashford this season, and Dembele looks an ideal target after his prolific form in Ligue 1, while he’s also shone on these shores before in spells with Celtic and Fulham.

This has seen Dembele linked with United by Goal, while a report from the Sun suggested he could leave Lyon for around £60million this summer.

The latest, however, is that Real Madrid are also eyeing up a move for the Frenchman, with Don Balon claiming Zinedine Zidane is a fan of his. 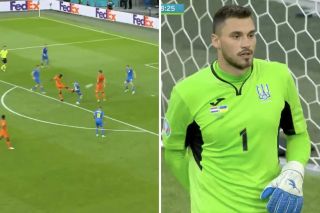 The report explains that Los Blancos are looking at a number of other top attacking players such as Kylian Mbappe, but one imagines Dembele could be a tempting and cheap alternative. 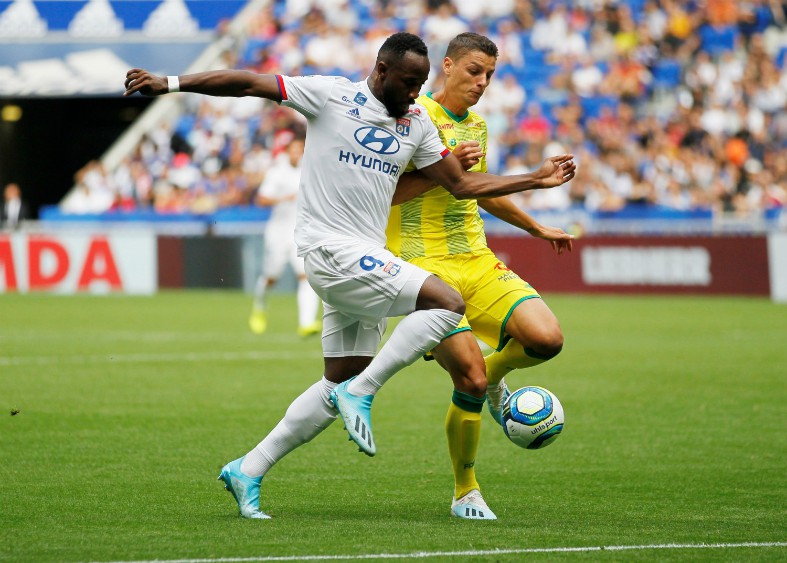 Moussa Dembele is being linked with Real Madrid and Manchester United