The Guardian claim that Lampard wants to make Chilwell his left-back, however the Blues are currently only prepared to pay up to £45m for the ace who is valued at £60m by high-flying Leicester.

It’s added that talks have started over a move for the England international as Chelsea look to solve their problems at left-back after unconvincing displays from Marcos Alonso and Emerson Palmieri.

This will be Lampard’s first summer transfer window since becoming Blues boss, as the side were under a transfer ban this time last year.

It’s claimed that the Blues are also eyeing the re-signing of centre-back Nathan Ake, with the Dutchman joining Bournemouth permanently in 2017 after a successful loan spell. 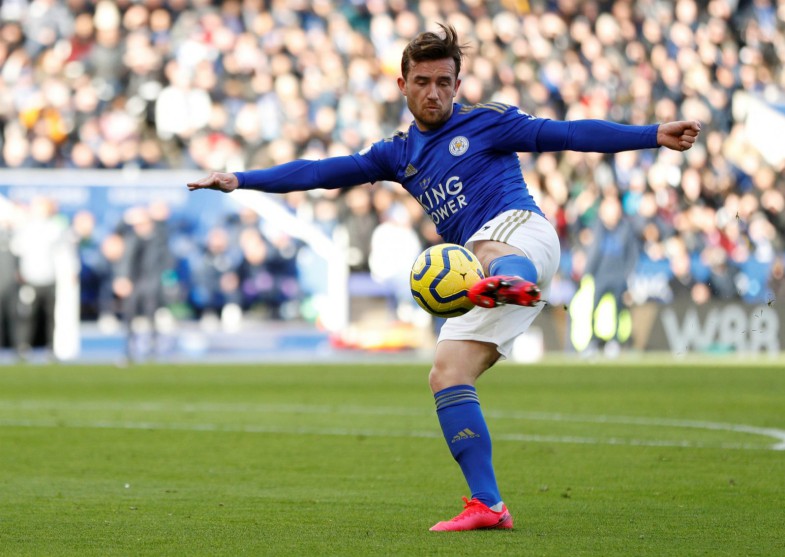 The Guardian also hint at attacking reinforcements, with the report stating that the Blues are tracking £15m-rated winger Said Benrahma.

Fourth-placed Chelsea have conceded the most goals out of any top six side so it’s clear that defensive reinforcements like Chilwell and Ake are required.

Both have an impressive amount of experience for their ages (Chilwell 23 and Ake 25), they could be the perfect additions to a young Chelsea side as they still have the potential to become world-class players.

In regards to Benrahma (23), he’s been superb for Brentford over the last couple of seasons, this term the Algerian ace has scored 10 times and chipped in with 8 assists in 34 Championship appearances.

The winger – who is arguably the trickiest and best dribbler playing in England right now, would add flair to the Blues, he’d be a great alternative to the likes of Hakim Ziyech, Callum Hudson-Odoi and Christian Pulisic.

All three of these players have been solid over the past couple of seasons, all of them also have the potential to become real top players in the near future.