According to Arsenal’s official website, the Gunners beat Championship side Charlton Athletic 6-0 in a friendly encounter.

With Arsenal scheduled to return to competitive action on June 17 against Manchester City, the Gunners appear to be kicking up their preparations after today’s win at the Emirates Stadium.

Arsenal report that Alexandre Lacazette gave the Gunners the lead with a strike from outside the box, before Pierre-Emerick Aubameyang gave the side a two-goal cushion heading into halftime.

The north London outfit seemed to kick it up to an even higher gear in the second-half as promising striker Eddie Nketiah bagged a hat-trick.

Fellow academy graduate Joe Willock made it 6-0 after grabbing the assist for Nketiah’s third with a first-time strike that reportedly sent the ball into the ‘top-left corner’.

Arsenal beat Charlton 6-0 in a behind-closed-doors friendly at the Emirates this afternoon:

Here’s some reaction from Arsenal supporters after the fine performance:

Highlights or we riot.

Please give us highlights ah beg 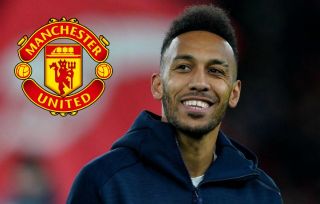 Nketiah has looked good since returning to the Gunners in January after spending the first-half of the season on loan at Leeds, the ace has bagged three goals in seven first-team appearances for Arsenal.

The 21-year-old has made an encouraging start to his senior career, just like Willock who deserves praise after today’s outing, Nketiah is proving Lacazette with Aubameyang with some real competition. 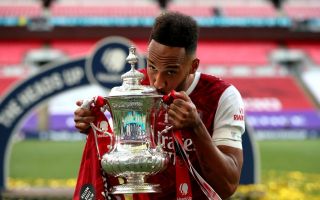