Liverpool are reportedly moving for Wolves winger Adama Traore after making an enquiry about the player.

This is according to the Daily Mirror, who suggest Traore could also be tempted by the possibility of a move to Anfield, whilst referencing Jurgen Klopp’s previous big praise of the 24-year-old earlier this season.

As quoted by Goal at the time, the German tactician described Traore as “unplayable”, and he truly has been a joy to watch in the Premier League in recent times.

After struggling to fit in for a number of clubs throughout his career, Traore’s form has really taken off under Nuno Espirito Santo at Wolves, and he could be an ideal fit for Liverpool, even if the Reds don’t exactly look like they desperately need new attacking players.

With Mohamed Salah, Sadio Mane and Roberto Firmino to choose from up front, it’s not entirely clear where Traore would fit in, but it’s easy to see why the Spaniard would have his admirers at the moment. 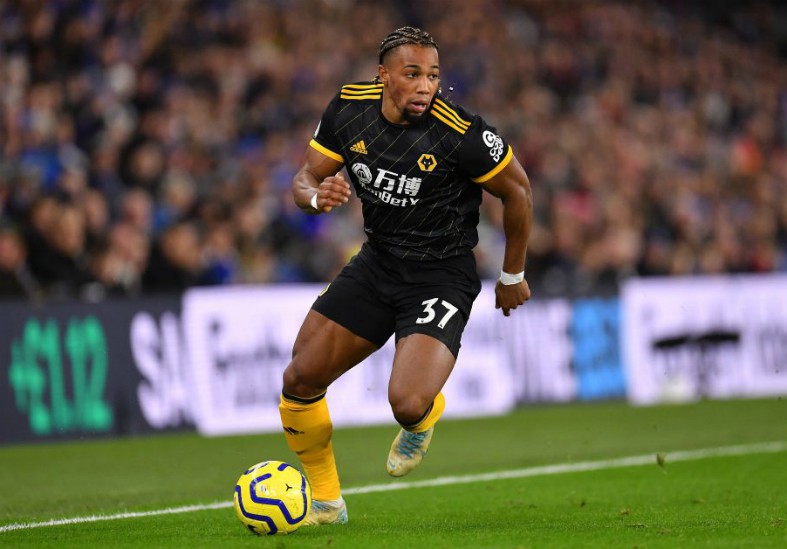 “(Traore) is unplayable in moments, it’s unbelievable. What a player – it’s not only him but he’s so good,” Klopp said of Traore back in January, as quoted by Goal.

It has previously been claimed by Football Insider that Traore would cost around £70million.