Chelsea have reportedly opened talks with Leicester City over a transfer swoop for left-back Ben Chilwell.

According to the Guardian, the England international is Frank Lampard’s top target for that role and his asking price may be as low as £60million.

This could be a huge boost for the Blues, with that looking like a considerable drop from the £85m Leicester were recently said to be asking for, according to The Athletic.

Chelsea could certainly do with a signing like Chilwell, who has been superb at the King Power Stadium for some time now, looking one of the finest young full-backs in Europe.

It’s clear the 23-year-old has what it takes to play for a top club, and though Leicester have made great strides this season, it would not be surprising to once again see them lose one of their big names. 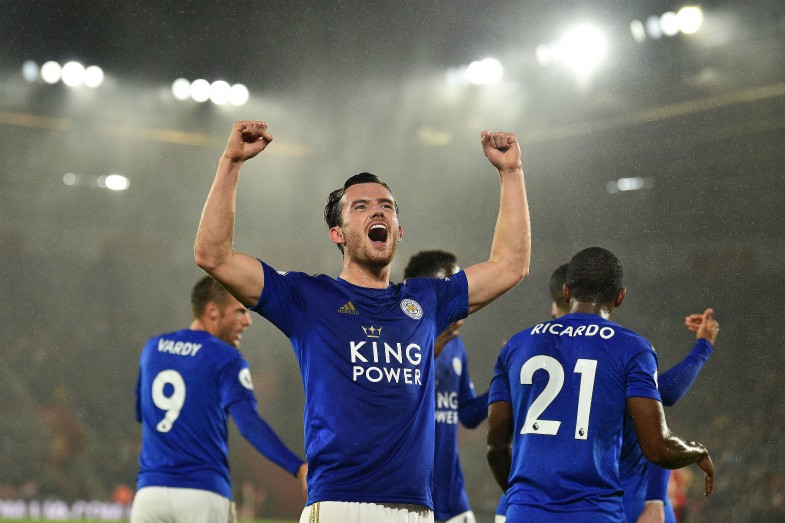 In recent times, the Foxes have also had to sell the likes of N’Golo Kante, Riyad Mahrez and Harry Maguire to the Premier League’s big boys.

The Guardian add that Chelsea would still ideally like to get Chilwell’s price tag down even further, but a fall of £25m is an encouraging development from a CFC point of view and the player could be a real bargain for that kind of price.