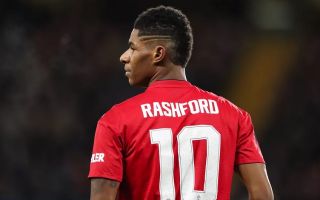 Manchester United striker Marcus Rashford has explained why there is reason to be optimistic for the Red Devils as they near the return of the Premier League.

Speaking to Stretty News, the England international stated his belief that the team looks stronger after the break to the season that was brought on due to the coronavirus pandemic.

Football looks set to resume in ten days’ time, in what will no doubt be a boost for the morale of much of the country as a whole.

But it could also be ideal for United, who were in fine form before the season was suspended, and who will now hope to take advantage of the fact that Rashford and other players are back to full fitness after an extended rest.

Ole Gunnar Solskjaer’s side look to have a real opportunity to make a late chase for the top four, as they sit just three points behind an inconsistent Chelsea side. 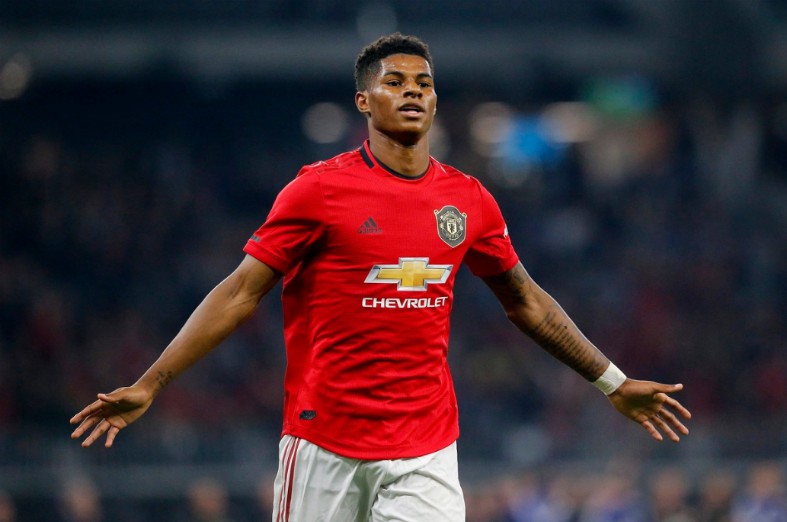 “I think coming out of this lockdown we are in a much stronger position than we were going into it,” Rashford told the Man Utd blog.

“I think we just need to take each game as it comes and not get too ahead of ourselves.

“We are working hard in training, gelling as a team with players coming back from injury, etc. For me personally I felt I was having my best season to date before the injury hit so now I’m back fully fit I’m determined to push on.”