According to the latest edition of the Athletic’s Ornstein & Chapman podcast, David Ornstein has claimed that Chelsea opted to sign Timo Werner over Pierre-Emerick Aubameyang due to the hierarchy’s preference for a younger player who holds higher ‘re-sale value’.

Ornstein claims that Chelsea boss Frank Lampard was actually keen on a move for Aubameyang, with a move being discussed in the January transfer window.

It’s stated that Lampard and fellow Blues legend Petr Cech – who now serves as a technical director for the club – were leading the push for Aubameyang, however a potential swoop became complicated.

Chelsea’s hierarchy weren’t so keen on a move as Ornstein states they wanted someone ‘younger’, the Blues showing interest late in the January transfer window was also problematic.

The fact that La Liga powerhouses Barcelona were ahead of the Blues in the race also cast doubt over a potential deal – all of these factors were underlined by Arsenal being unwilling to sell their skipper. 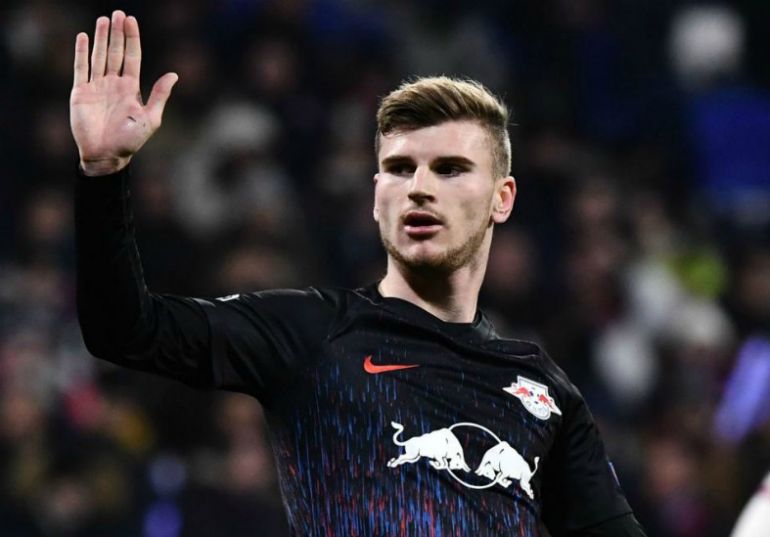 Ornstein also surprisingly claimed that Werner wasn’t an option at the ‘top’ of Lampard’s shortlist, however the club saw the 24-year-old as a prime target.

According to German publication Sport Bild, the RB Leipzig sensation has snubbed a potential move to Liverpool in favour of a move to Chelsea.

Well-regarded journalist Christian Falk also hinted that a move for Werner to Stamford Bridge is effectively done, with the ace agreeing a five-year contract worth €192,000-a-week.

It’s not surprising to see that Chelsea’s hierarchy weren’t keen on a move for the prolific Aubameyang, who turns 31 in 11 days time.

The signing of Werner is perhaps a better fit for Lampard’s young squad, the Germany international has the potential to be a real legendary striker and he’s also already got the experience to make an instant impact for the Blues.