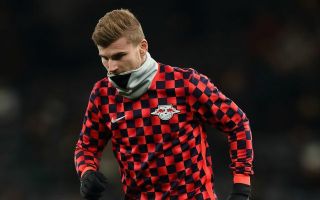 The Germany international has shone in his time in the Bundesliga and it would be great to see what he can do in English football as well if he does end up moving to Stamford Bridge.

Ballack himself knows a thing or two about making the move from Germany to England, having starred for Bayern Munich for a number of years before then becoming a key player for Chelsea as well.

The Independent are among the sources to strongly link Werner with Chelsea, and Ballack has now spoken out on the potential deal.

Speaking to Sky Germany, the former Blues midfielder made it clear he felt this was a good move for both parties, but also warned the 24-year-old about the step up to playing in the Premier League.

“I think it’s a good decision for both sides. For Timo, because he fits there, because the way [Chelsea] play football suits him,” Ballack said.

“That is the biggest difference in England that there is less whistling (from referees), especially for strikers,” he added. 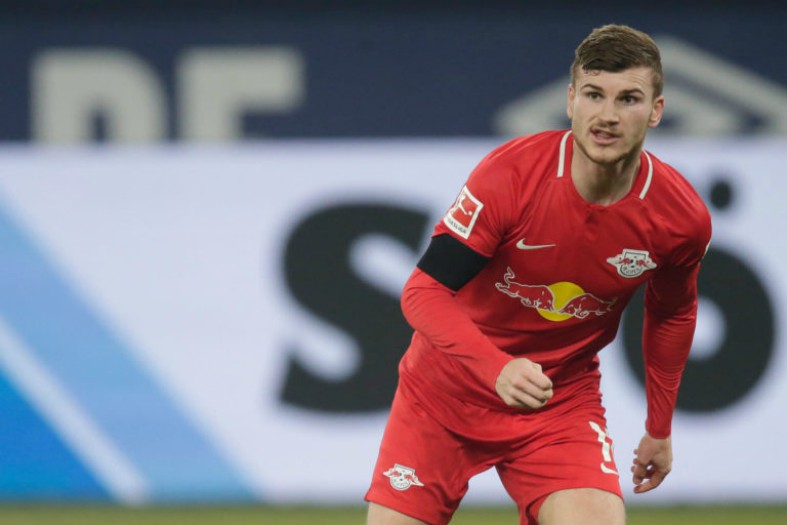 “It is much more intense, with a lot more duels. He has to get used to it quickly because that’s the point.

“He is a robust player, is very fast, but he is also physically good in a duel and he will quickly get used to it.” 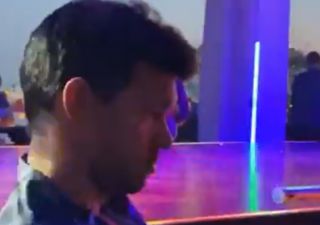