According to Fox Sports Brazil, an unnamed Premier League club have made an offer of around €18m for Flamengo starlet Gerson, with the report claiming that Chelsea are eyeing the ace.

Fox Sports Brazil also report that Borussia Dortmund are interested in the central midfielder, with it claimed that Flamengo value the ace at €35m.

Fox Sports Brazil, whose information is based on a source close to the athlete, claim that the Brazil Under-20s star has a release clause of €75m.

It’s added that Gerson’s representatives are working on presenting an offer from an interested club to Flamengo in the coming weeks, with an understanding that a move to Europe can be completed soon. 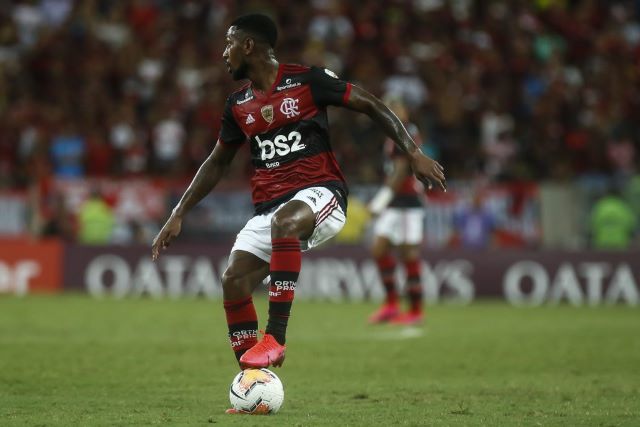 Gerson on the ball for Flamengo.

Fox Sports Brazil add that Flamengo cash from the sale of Gerson would massively help the club’s financial situation, with the club expected to make a loss of just under €22m this year (R 120m in Brazilian Real currency) largely as a result of the Coronavirus pandemic.

Gerson only joined Flamengo in the summer of 2019 after a three-and-a-half-year spell with Roma, which also saw him loaned out to Fiorentina for a season.

Gerson is primarily used as a central midfielder, the ace has also made a couple of appearances in a deeper midfield role this season.

The starlet’s quite versatile, before this season, Gerson has also got plenty of experience under his belt as a winger or attacking midfielder.

While the ace seems to have rejuvenated his career since returning to Brazil, Frank Lampard’s side don’t seem desperate for reinforcements in this area, especially as Gerson isn’t at the stage of his career where he’s ready to play a key first-team role for a side like Chelsea. 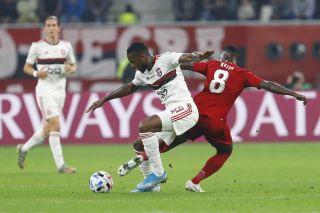 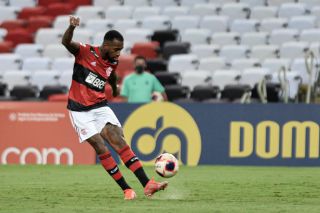 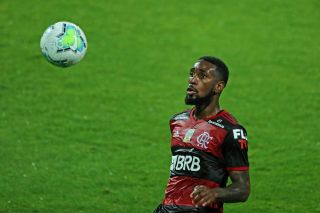 Marseille is ready to beat out Barcelona with new offer for Flamengo midfielder May 20, 2021 21:17
Olympique Marseille