According to the Mirror via Spanish outlet Mundo Deportivo, Neymar has informed his closest teammates at PSG that he wishes to return to Barcelona.

Mundo Deportivo (MD) claim that the ace responded with “I want to go to Barca yes or yes” when quizzed on the constant rumours of a return to Catalonia by one of his colleagues.

MD add that Neymar is more optimistic of a return to the La Liga giants this summer, after a move failed to materialise last summer, despite the Blaugrana offering €135m plus Dembele, Rakitic and Todibo.

The fact that the Brazilian superstar is actively discussing a return to the Blaugrana with his PSG teammates is very telling, should PSG allow the star to leave as the rumours don’t appear to be ending? 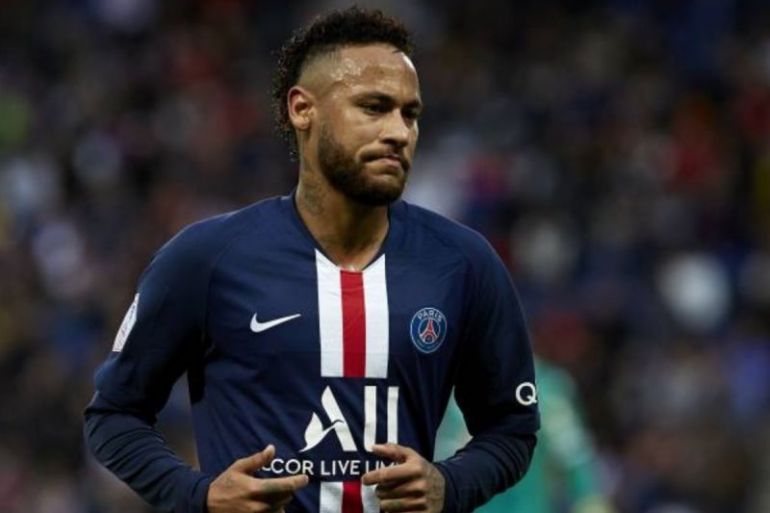 Neymar continues to be linked with a return to Barcelona, should PSG give into the star’s demands?

The tricky attacker left Barcelona for the Parisians back in 2017 for a world-record fee of £198m.

The Mirror claim that PSG have set a £155m price-tag for the superstar, with the Ligue 1 champions unwilling to negotiate any player-plus-cash deals.

It would be surprising to Barcelona launch a bid for Neymar, given the financial impacts that clubs are facing as a result of the Coronavirus pandemic.

MD add that Neymar is willing to waive £29m in bonuses owed to him by Barcelona in an effort to help orchestrate his return to the Camp Nou.

The 28-year-old is undoubtedly one of the best players in the world and he’d help Barcelona break their duck in the Champions League.

Neymar was part of one of the best attacking trios ever during his previous spell with the Catalan outfit, he was unstoppable alongside all-time great Lionel Messi and prolific centre-forward Luis Suarez.