At present, Arsenal are still uncertain as to whether Pierre-Emerick Aubameyang will be at the club after this summer or not, and to that end the north Londoners have been scouring the market for potential replacements for the centre-forward.

Given the way in which club finances will have been affected because of the coronavirus pandemic, there’s never been a greater need for a sensible buying policy either.

MORE: Arsenal ahead of European giants in race to sign €40m-rated defender this summer

Not only will new players need to fit the bill in playing terms, but the financial aspects of the deal have to be favourable. Long gone are the days when a few extra noughts in agents commission or signing on bonuses oiled the wheels.

Therefore, the market has been narrowed somewhat, but there are still bargains to be had and one of those was expected to be Celtic’s Odsonne Edouard.

However, the latest quotes attributed to the striker would suggest that he’s staying put in Scotland as there’s some unfinished business to attend to.

“Every season we want to win the title,” Edouard told Celtic TV and cited by the Daily Star. 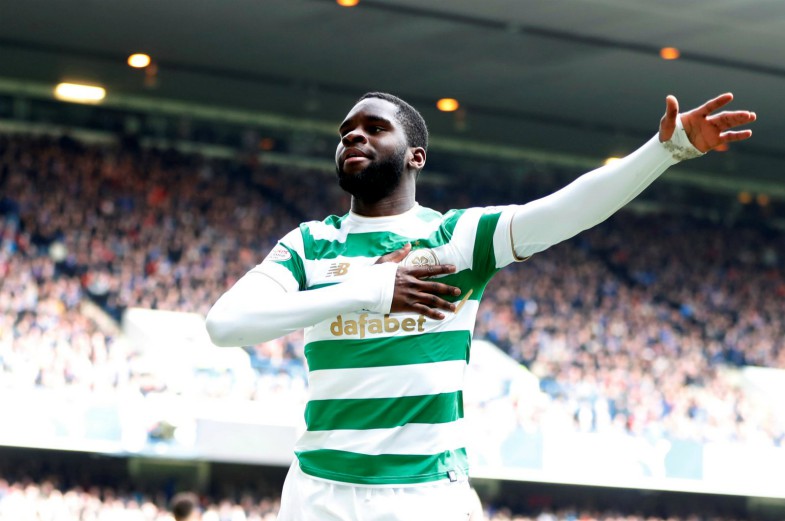 “This year is nine in-a-row, and next year I hope it is 10 in-a-row. This will be historic for the club. It’s very important for the club, for the fans, for the team, for all of the staff.

“We now need to go back to work for next season, and I hope that we can win this title for 10 in-a-row.”

Whilst not an unequivocal statement, it certainly hints at a desire to help Celtic secure what would be a phenomenal achievement.

Given that possibility, perhaps Mikel Arteta would do well to start looking elsewhere for his new striking options.