According to Spanish publication Sport, Barcelona ace Carles Alena has rejected a lucrative offer from a big Premier League side.

Alena, who has been on loan at Real Betis since January, was offered a steep increase on his salary as part of a transfer offer that was worth over €25m, the bid was presented to Barcelona by Jorge Mendes.

Sport add that the offer was taken to Alena and his agent, however they snubbed the bid, as the central midfielder’s desire is to stay at his boyhood club and become a key player in the future.

It’s claimed that the 22-year-old would like to play a first-team role next season, however if this isn’t possible, he’s happy to leave Quique Setien’s side on loan again. 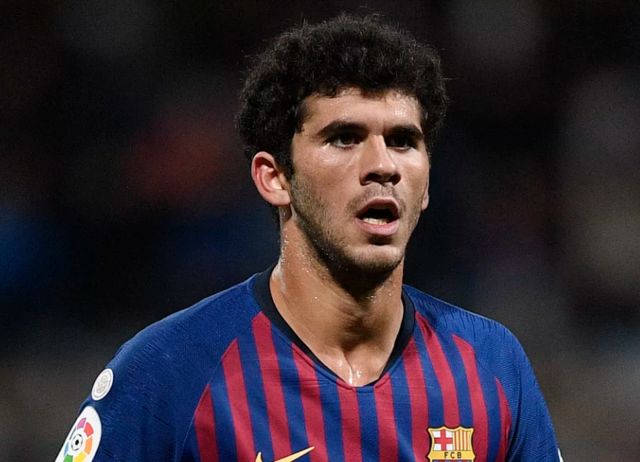 Sport add that the ace’s deal expires in 2022, given the former Spain youth international’s desire to stay, Barcelona aren’t in a tricky position at all with Alena.

Alena only managed to make five appearances across all competitions for Barcelona in the first-half of the season, heading out on loan was the right move – he’s already made 10 appearances for Betis.

The ace’s natural position is as a central midfielder, but Alena can also play on either wing if needed.

Alena’s quite an all-around midfielder, with some impressive performances for Betis he can make his case that he can be a valuable option for Barcelona from next season onwards.