According to the Mirror, Arsenal ace Emiliano Martinez reportedly wants to leave the Gunners this summer as the goalkeeper would like more regular first-team football.

Martinez has now been with the Gunners for around a decade, who he joined from boyhood club Independiente, however he’s experienced very little first-team football with Arsenal during this time.

Martinez has only made 25 first-team appearances for the north London outfit during this time, most of the stopper’s time with the Gunners has seen him out loan.

The Argentine has had loan spells away from the club, his status at the club has changed over the last year though, as Martinez has emerged as the backup to Bernd Leno.

Almost half (11) of his first-team appearances have actually come this season, most of the ace’s opportunities come in cup competitions.

Martinez is now 27, now seems like a great time for the ace to use the bit of momentum he’s built this season to kick on and find himself a starting role at another club. 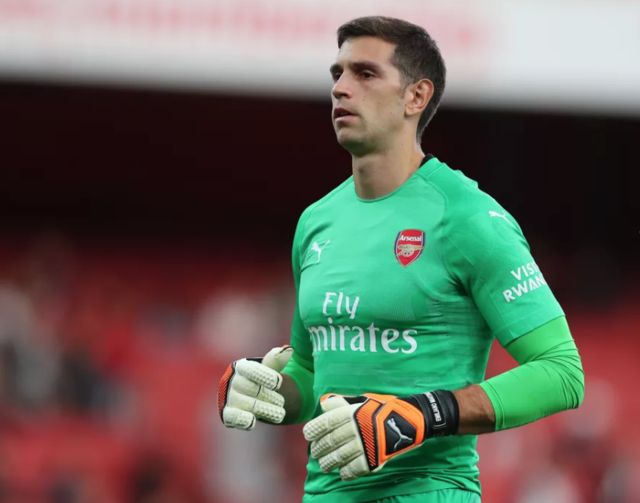 Martinez’s career has certainly been on the up recently, at the end of last year he was called-up to Argentina’s senior team for the first couple of times in his career.

Martinez’s loan resume includes spells in the Championship with Reading, Wolves, Rotherham, Sheffield Wednesday – as well as a season-long stay in La Liga with Getafe.

The ace has looked comfortable as Bernd Leno’s backup this season, we haven’t seen lots of Martinez, but he definitely seems capable of playing a key role for some of the lower sides in any of Europe’s top leagues or even a top club in the Championship given his experience in England’s second division.