Liverpool manager Jurgen Klopp is reportedly in the market for a new midfielder and has identified Federico Valverde and Ruben Neves as potential transfer targets.

The Reds seem set to make a change in that position this summer as reports claim Klopp is close to giving up on Naby Keita making it at Anfield after an extremely slow start to life in the Premier League.

MORE: Carragher fires warning to Liverpool over missing out on Werner transfer to Chelsea

The Guinea international looked a hugely exciting prospect when he first joined Liverpool, but the club are now justified in thinking they could bring in an upgrade in that area of the pitch.

Neves has shone for Wolves and is one name being considered, according to reports, though Manchester United have also been linked with the £50million-rated Portugal international in the past. 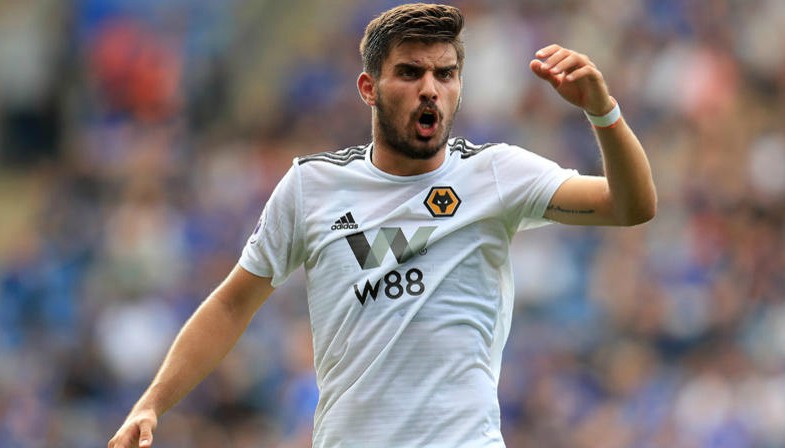 It remains to be seen which player might be a priority for Liverpool, but fans would surely take either of them pretty happily.

The Merseyside giants have a strong midfield at the moment, but one could argue that a weakness in the likes of Jordan Henderson, Georginio Wijnaldum and Fabinho is that they lack the creativity to open up defences in tight games.

Neves and Valverde could undoubtedly give Liverpool more of that in the middle of the park if they join.