Liverpool could reportedly be lining up a stunning £110million double transfer raid on Wolves this summer.

The Reds could be set to make a number of changes to their squad as Jurgen Klopp is reportedly keen to raid Premier League rivals Wolves for star duo Adama Traore and Ruben Neves, according to the Sun.

MORE: Bad news for Liverpool as reported target is exempt from fire sale at Italian giants

The report adds that these signings could be funded by selling as many as five first-team players, with Xherdan Shaqiri, Divock Origi, Dejan Lovren, Harry Wilson and Marko Grujic in the firing line.

It’s also noted by the Sun that Adam Lallana will be leaving at the end of his contract, so there certainly seems to be room in Klopp’s squad for players like Neves and Traore.

The pair have really shone at Wolves, becoming key members of Nuno Espirito Santo’s side as they’ve established themselves as challengers for a European place.

Neves is a classy creative midfielder with an eye for the odd spectacular long-range goal, while Traore’s pace and strength make him a nightmare for opposition defenders. 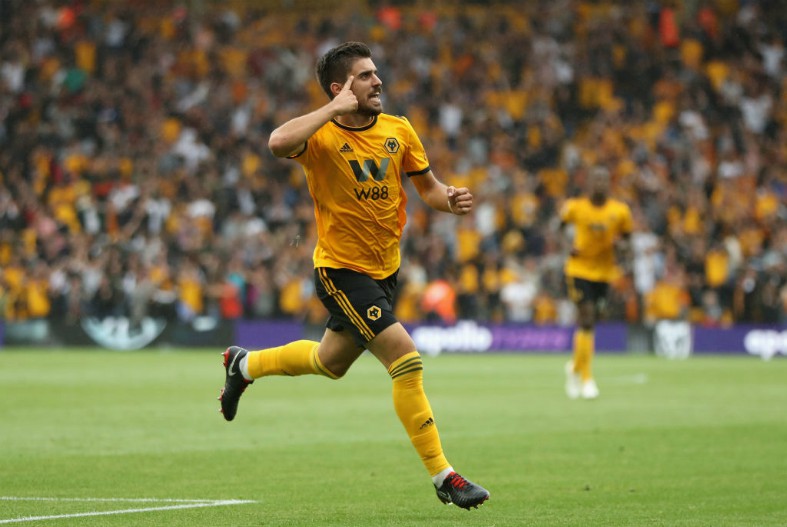 Neves had recently also been linked with LFC’s rivals Manchester United by the Express, with their report also suggesting Wolves were already looking at replacements.

The Portugal international could undoubtedly also make an impact at Old Trafford, where Ole Gunnar Solskjaer could likely be tempted to replace inconsistent midfielders like Paul Pogba, Juan Mata and Andreas Pereira.