There has been so much paper talk about Jadon Sancho moving to Man United that it appeared inevitable that he would move to Old Trafford this summer, but that might not be the case.

The Daily Star have claimed that they’ve been told they will need to wait at least 12 months to sign Sancho from Dortmund, and that means they are now looking for alternatives instead.

The report indicates that Jack Grealish is now being targeted, as United will start to step up their efforts to sign him from Aston Villa.

READ MORE: Five goalkeepers linked with Chelsea as they step up their hunt for a Kepa replacement

They indicate that Grealish has decided that he wants to leave Villa this summer regardless of their final league position, so United are looking to open negotiations over the £75m rated midfielder.

If this does happen then it will be fascinating to see how this plays out, because there are two ways that it could go.

Grealish is clearly an excellent player who has been a stand out in a poor team, he’s got the confidence and ability to make a difference at the highest level, and this step up could bring out the best of him. 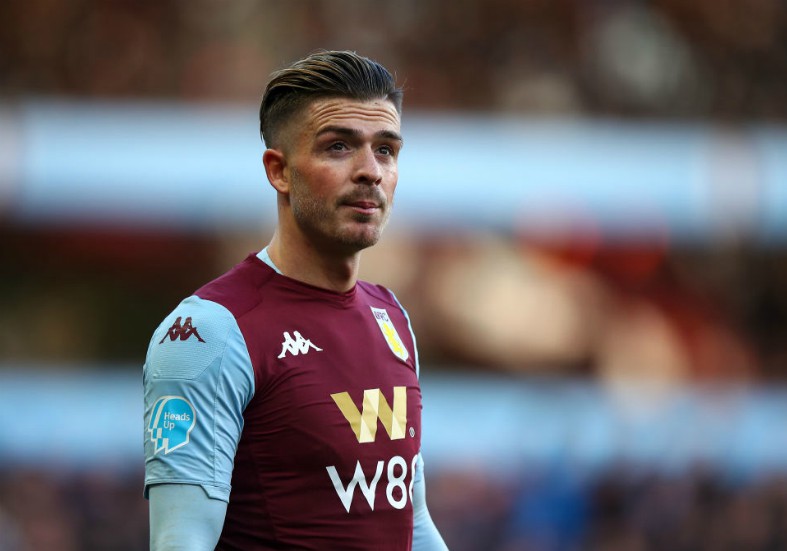 On the flip side he might struggle with the reality of going from a star player at Villa to just being another part of the squad at United, the pressure could be too much and he’ll struggle to make an impact.

The truth is that there’s only one way to find out, but Villa fans will be desperately hoping that this doesn’t come true.