According to the Athletic’s Laurie Whitwell (subscription required), Manchester United ace Angel Gomes is ‘edging’ towards a new deal with the Red Devils, the attacker’s current contract was set to expire.

It’s claimed that Ole Gunnar Solskjaer’s side are eyeing terms for Gomes that would be worth around £25,000-a-week.

Whitwell, who offered an update on Gomes’ situation in a Q&A, added that a new contract isn’t set in stone just yet as ‘anything is possible’ in regards to the England youth international.

Whitwell stresses that previous negotiations have stalled with the 19-year-old due to the proposed amount of game time the starlet would receive, but the Red Devils appear to have made a compromise in this department as it’s suggested that Gomes will play a part once the season resumes. 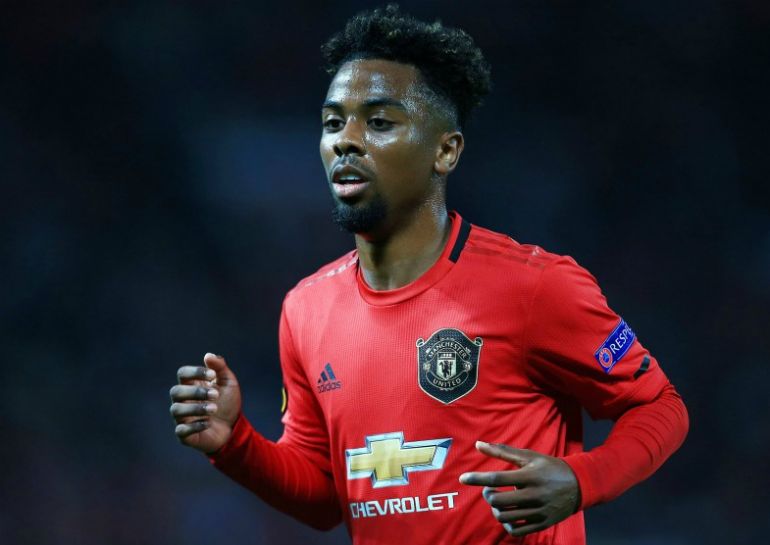 Gomes has made just six first-team appearances for the Red Devils this season, however he hasn’t let this dampen his mood too much as he’s been impressive for United’s Under-23s in Premier League 2.

The England Under-20s ace is too good for Under-23s football, but he’s also found first-team chances hard to come by this term – Gomes is in that very difficult transition period for a prospect.

The attacking midfielder, who can also be deployed as a winger or as a false nine, could be in line for more opportunities from now on due to the lesser roles that Juan Mata and Jesse Lingard are playing.

The Red Devils were in fine form before the Coronavirus pandemic led to the season being halted, which could perhaps hinder Gomes’ chances as Solskjaer may be reluctant to change a team that are in-form.

The only reasonable exceptions to that may only be stars Marcus Rashford and Paul Pogba, who are set to be fully fit once the Premier League returns next week.