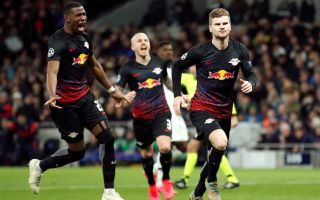 RB Leipzig manager Julian Nagelsmann has dropped a pretty big hint that star player Timo Werner could be on his way to Chelsea in the next transfer window.

Werner has been strongly linked with the Blues by the Evening Standard and others in recent times, and would clearly be an upgrade on the club’s current crop of misfiring forwards.

The Germany international has been prolific for much of his Bundesliga career, and has also shown he can do it at Champions League level with Leipzig.

Clearly, the 24-year-old would be a big loss for Leipzig, and Nagelsmann now sounds resigned to having to bid farewell to one of his most important players.

When asked by DAZN (with translation from the Daily Mirror) about Werner’s future amid the Chelsea transfer links, the German tactician said: “I do not expect Timo to be here next season.”

Chelsea fans will be optimistic after hearing these quotes, and while it’s not yet clear when the next transfer window will be, there could be a chance of an early announcement, as there was with the deal for Hakim Ziyech earlier this year. 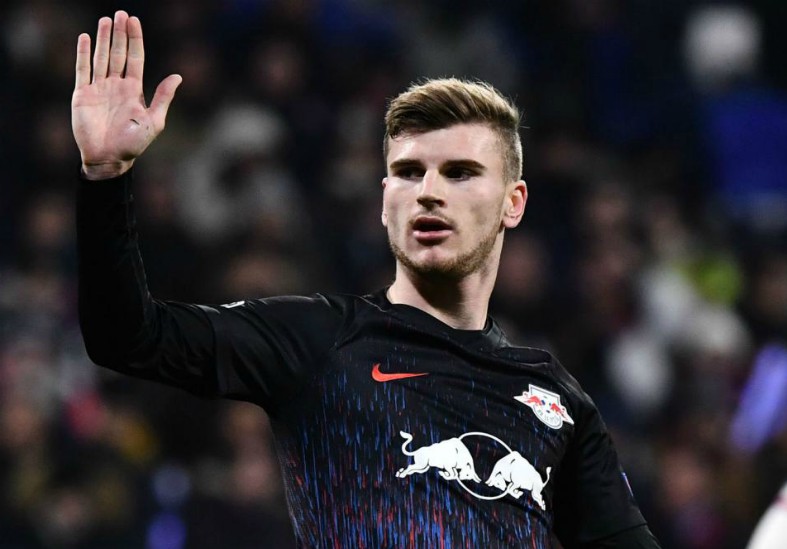 Timo Werner has been strongly linked with Chelsea