Still, it’s a surprise to see Don Balon link Chelsea as suitors for Ronaldo, with the Blues recently tending to favour blooding young players, including many from their academy.

It therefore doesn’t look like the wisest strategy to switch to splashing out as much as £107million on Ronaldo, as Don Balon state the veteran forward would cost.

Chelsea fans would no doubt be excited to welcome such a legend of the game to Stamford Bridge, even if only for a short time, and there is of course every chance that Ronaldo could carry on playing at a high level for a few more years yet. 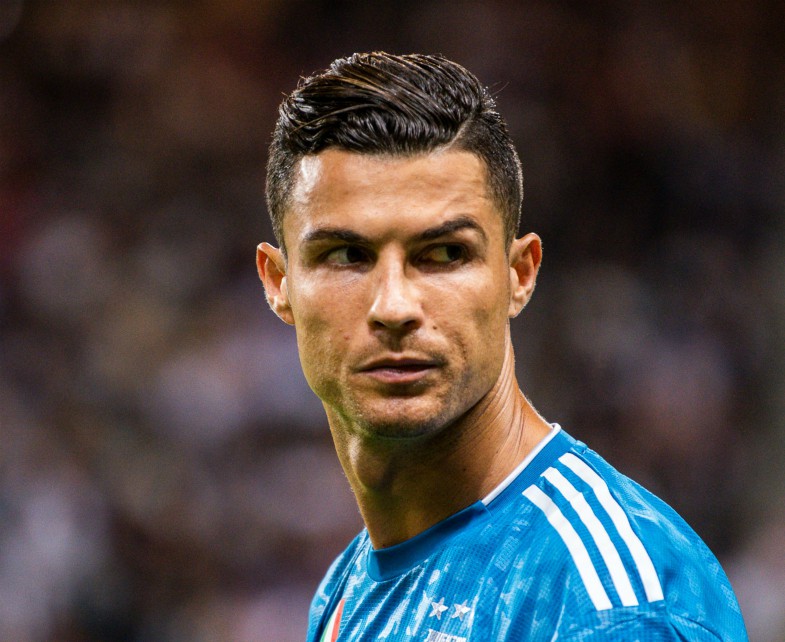 Cristiano Ronaldo heading for a surprise transfer to Chelsea?

Indeed, Don Balon claim Ronaldo’s former club Real Madrid are also interested in re-signing him, with the 35-year-old showing little sign of slowing down as he continues to shine for Juventus.

Ronaldo notably lit up the Premier League during his time at Manchester United, and fans of English football as a whole would surely love to see him have another spell on these shores.