Liverpool may be on the brink of Premier League glory, but it seems they haven’t taken their eye off the transfer market either.

We’ve got the latest LFC transfer news rounded up in one place for you here, with some big names possibly heading to Anfield this summer.

First up, the Reds are said to be preparing an €80million offer for Valencia winger Ferran Torres, who has really shone in La Liga in recent times.

With the Timo Werner move now looking in doubt, it could be that Jurgen Klopp is looking at other attacking options, and Torres could be a fine alternative.

Reports in Spain claim Liverpool are preparing to make a big offer for the talented 20-year-old, who could undoubtedly make an impact at many big clubs in the near future after also being linked with the likes of Manchester United and Barcelona. 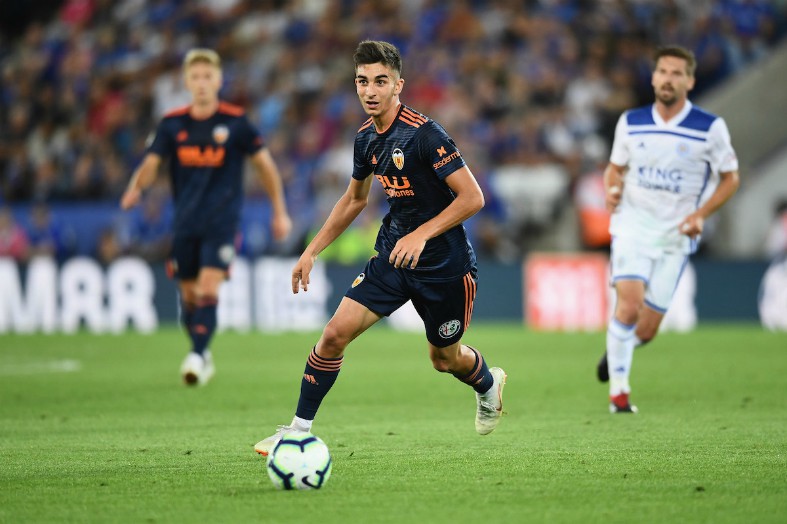 Ferran Torres is being linked as a transfer target for Liverpool

Elsewhere, LFC could also have the option to re-sign Philippe Coutinho, who is said to have contacted Klopp to express his desire to return to the club.

The Brazil international has flopped at Barcelona so might be a risky signing, but it seems he’s prepared to take a big pay cut to rejoin Liverpool.

Still, it remains to be seen if the Merseyside giants will feel they still need Coutinho, even if he was a big hit in his first spell with the side.

Finally, reports claim Klopp is losing patience with Naby Keita and could replace him with Wolves midfielder Ruben Neves.

Neves is being linked as one of LFC’s big-name summer targets, and it’s fair to say the Portugal international’s impressive form shows he could be a hit for the Reds.

It’s undeniable that Keita has not lived up to expectations at Liverpool and it might be time to make a change in that area of the pitch.