As per Spanish publication AS, Barcelona and Real Madrid are keen on midfield maestro Fabian.

The 24-year-old has looked solid over the past two seasons, with the central midfielder scoring 10 goals and chipping in with five assists over this period. 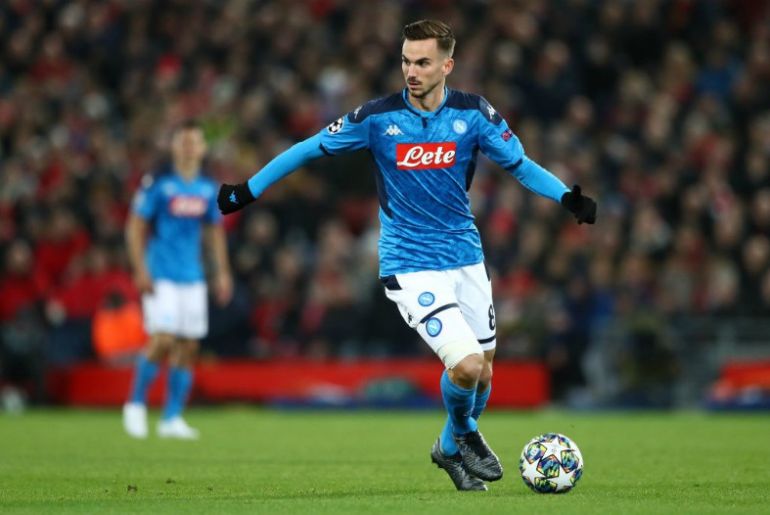 Here’s what Napoli’s head honcho had to say, with some added lines on him being debt-free…:

“Fabian is still three years old, Koulibaly two (in regards to the years left on the duo’s contracts).”

“Where is the problem? If City, or United, or PSG with 100 million showed up, I would think about it and it is probable that they would leave, always if their will was to leave.”

“I don’t even consider an offer of sixty. I am solid, if I wanted to win the Scudetto at any cost today I would find myself with three, four hundred million debts.” 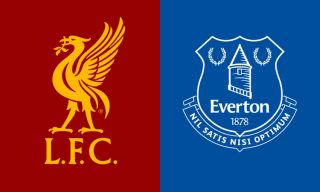 Fabian’s versatility and the fact that he’s becoming one of Spain’s biggest footballing stars, would make the ace an ideal signing for either of Los Blancos or Barcelona.

The ace, who has won six caps for Spain’s senior team, primarily plays as a central midfielder, but he’s also got plenty of experience being used in a deeper midfield role or on either wing.

Zinedine Zidane’s side could certainly do with some midfield reinforcements in the near future as the likes of Luka Modric and Toni Kroos are perhaps approaching the final years of their illustrious careers.