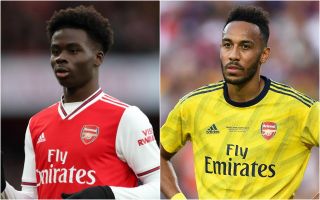 Arsenal manager Mikel Arteta has provided an update on the club’s efforts to tie important duo Pierre-Emerick Aubameyang and Bukayo Saka down to new contracts.

The Gunners have not had the best of seasons, but there have been signs of improvement since Arteta came in to replace Unai Emery as manager, and Aubameyang and Saka have been among the most impressive performers throughout the campaign.

In Aubameyang, Arsenal have a genuinely world class striker who would most likely get into most top teams around Europe, and it’s little surprise he may not be in a hurry to extend his contract with the club as his current deal approaches its final year.

Saka, meanwhile, is also just twelve months away from the end of his contract, and Arsenal will no doubt be eager to keep hold of this hugely talented 18-year-old, who has shone as both a winger and a left-back in the first-team this term.

Discussing the situation with the players, Arteta told his press conference, as quoted by the Metro, that AFC were working to finalise these two deals. 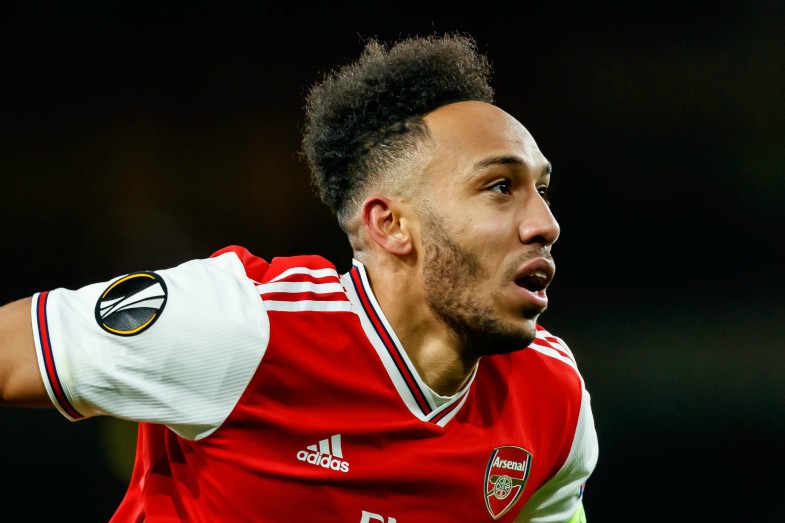 “We are trying, as a club, to finalise the deals that are more urgent and are a priority for us,” the Spanish tactician said.

“The ones you are talking about (Saka and Aubameyang) – they are both really important, not just for now but for the future of the club as well and if the club has something to announce, they will do it in the right moment.”