Arsenal could reportedly strike an agreement with Real Madrid to take midfielder Dani Ceballos on loan for a second season.

The Spain international moved from the Bernabeu to the Emirates Stadium last summer and has shown some promise despite being in and out of the side and having some trouble with injuries.

Arsenal could do with more options in midfield, though, and an extension to Ceballos’ loan could be ideal for both clubs, according to the print edition of Spanish paper AS, as cited and translated by Sport Witness.

The Gunners would do well to land Ceballos for two seasons without having to pay a transfer fee, with the 23-year-old undoubtedly a fine talent who could probably do a job for a number of top teams. 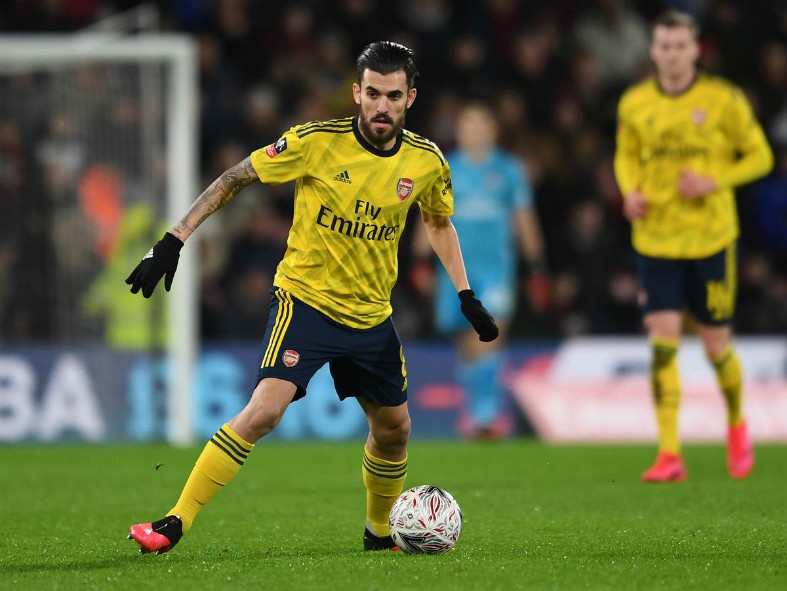 The creative midfielder started out at Real Betis before being snapped up by Madrid, but he’s found playing time hard to come by in Zinedine Zidane’s side.

Real would probably also benefit from Ceballos going out on loan to Arsenal again to give them more time to decide if they want to keep him on and make him a part of their squad in the future.