The Jamaica international has long looked a promising talent in the Bundesliga, with his pace and skill making him a real handful for opposition defenders.

It would be great to see Bailey in the Premier League and that now looks a real possibility as his £40million price tag makes him more realistic to United than the £100m-rated Sancho, according to the Daily Mail.

Bailey could end up having a great career, even if he’s not quite at Sancho’s immensely high level, and the coronavirus pandemic will no doubt mean clubs have to think more carefully about splashing out in the transfer market in the coming months.

Manchester City have also recently been linked with Bailey by the Mail, with Pep Guardiola’s side said to be looking at him as a potential replacement for Leroy Sane. 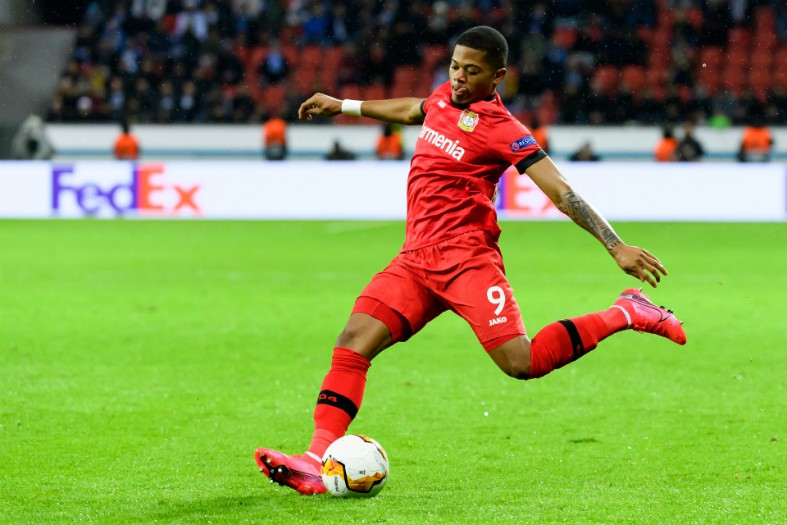 Leon Bailey has been linked with Manchester United and Manchester City

The 22-year-old could undoubtedly fit in well with Guardiola’s style of play, and the Etihad Stadium may be a more attractive destination than Old Trafford right now.

While United look to have made some progress under Ole Gunnar Solskjaer, they might still miss out on Champions League qualification this season.

That would represent another big hit to their finances, and would surely make it harder to lure in talents like Bailey, who would justifiably feel City would be the better career move in terms of winning major trophies and playing at the highest level in Europe.