Pape Gueye has made a stunning announcement on his future as he’s ruled out a transfer to Premier League side Watford.

This is despite the Hornets recently stating on their official website that the 21-year-old midfielder would be joining them from Le Havre on July 1st.

Gueye has released a statement to L’Equipe confirming that he’ll be leaving his current club, but that he won’t be moving to Watford, suggesting he was poorly advised on this deal.

His statement reads: “First of all, I want to thank Le Havre. After 8 years at the club, it is time to turn the page. In the evening of the 30th June, I will quit the club that formed me.

“I want to thank all members of Le Havre for their companionship and their faith in me. Thanks as well to the loyal supporters, ever-present, who have carried this team.

“For me, the future is still uncertain. My mistake in this story is having had faith in a person who advised me poorly. I want to warn my colleagues of the abuse that they could be subjected to in terms of contract signings. I am not the first that this has happened to and I sadly won’t be the last. 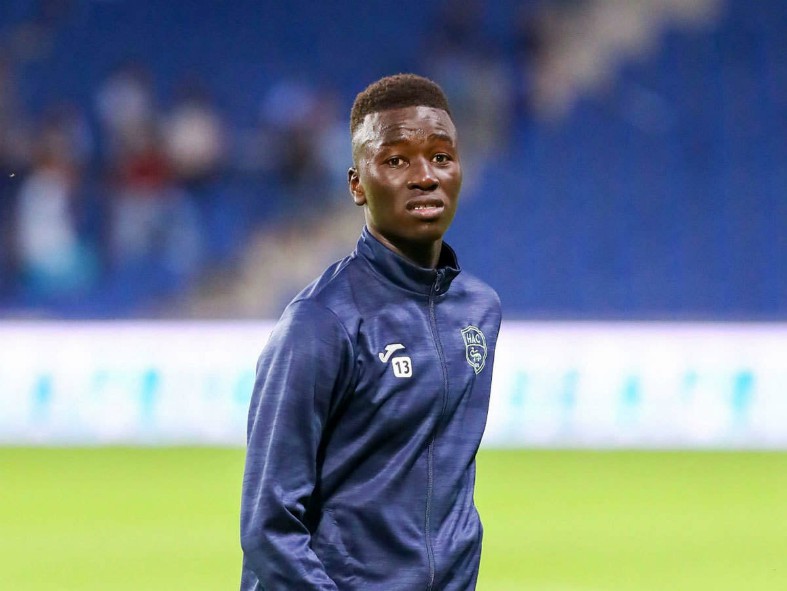 “I wanted to speak out against the circumstances surrounding the signature of a contract with Watford and what I consider to be irregularities with their representatives. After numerous discussions, I conclude that there has not been any considerable administrative action taken to resolve my case.

“As a result, and in consideration of the fact that the contract has not yet taken hold, I announce the end of all contractual links to Watford.”

The French youth international looks a top talent and could be a fine signing for a number of clubs, with Arsenal also notably linked strongly with him recently by Jeunes Footeux.

It could be that Gueye’s U-turn on a move to Vicarage Road means the Gunners now have an opportunity again to try and win the race for his signature.

Mikel Arteta could do with reviving this deal as Gueye could be an upgrade on the likes of Granit Xhaka and Matteo Guendouzi in what has long been a problem position for Arsenal.

Still, clubs may also have reservations about the player after this rather bizarre Watford episode.