Arsenal manager Mikel Arteta has warned the club that they cannot afford to stand still as their rivals strengthen in the transfer market.

It’s been a difficult few years for the Gunners, who have struggled to compete for major trophies and are no longer even regulars in the top four like they used to be under Arsene Wenger.

MORE: (Photos) Arsenal to wear this special kit vs Man City with tributes to NHS and Black Lives Matter

Arteta has a difficult job on his hands at the Emirates Stadium and the Spanish tactician will no doubt feel he could do with some signings ahead of next season.

Still, Arsenal don’t currently look like having anyone come in, while rivals Chelsea have already strengthened with a deal for Hakim Ziyech, with Timo Werner likely to be next, according to the Evening Standard and others.

In response to Chelsea’s imminent deal for Werner, Arteta spoke about the need for Arsenal to make sure they aren’t standing still, warning that it could likely see them fall even further behind.

“We’re trying to put a plan together to improve what we have,” Arteta is quoted by the Metro. 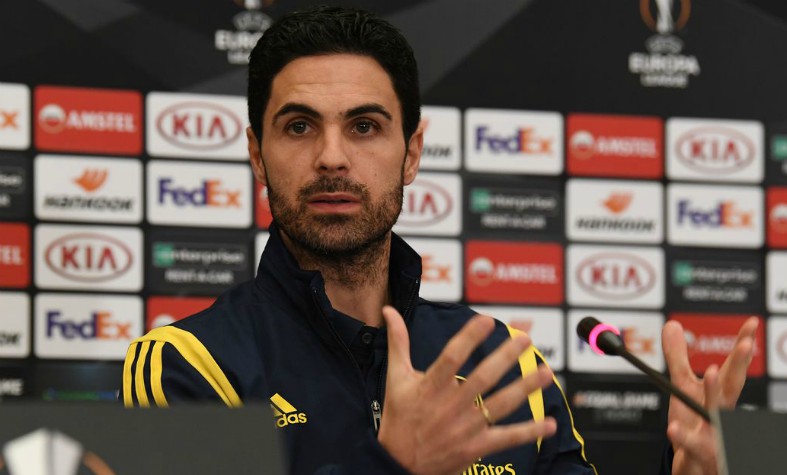 “We haven’t been able to do or achieve the results we wanted in the last three years.

“There’s a reason behind it and if we stand still obviously that gap will get bigger and bigger. And I haven’t come here to accept or to do that.

“The challenge for all of us, is first of all to improve the players that we have and find the ways to improve the squad in the right positions in order to give us the best possible chance and tools that we need to compete at that level which is getting higher and higher every year.”

Arsenal fans will no doubt agree and hope the club board get the message! Chelsea have not had the best of seasons themselves, but are clearly showing the ambition to improve, and it’s vital AFC now do the same if they are to get back into contention for a Champions League place.