The Premier League returns tonight and it seems Real want to focus on some of the league’s best young players as possible transfer targets for the future, according to Don Balon.

United forward Greenwood and Chelsea midfielder Mount are both named as two top talents the Spanish giants want to focus on, according to Don Balon.

Red Devils fans will no doubt hope Greenwood stays at Old Trafford after his exciting breakthrough season, with the 18-year-old looking one of the biggest prospects in English football.

After shining at youth level for Man Utd, the teenager has managed to make a real impact in Ole Gunnar Solskjaer’s first-team, netting 12 goals in all competitions this term. 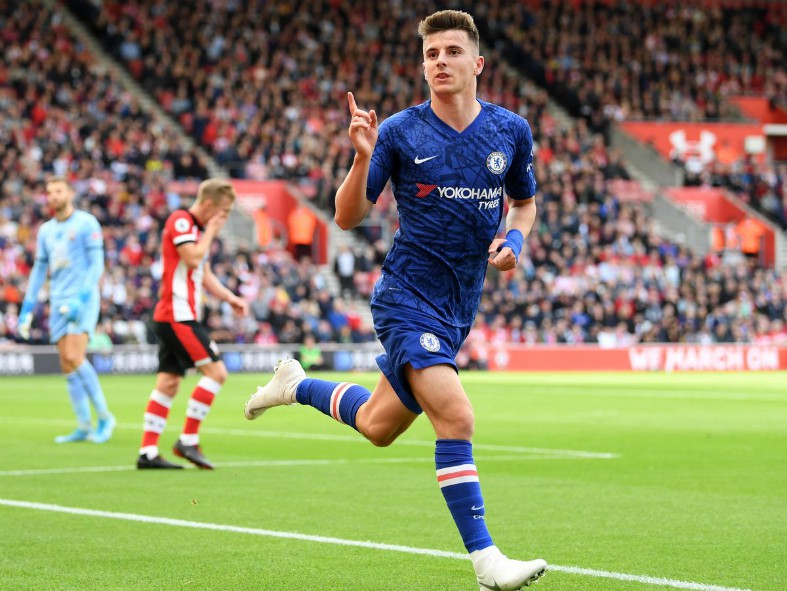 Chelsea, meanwhile, will also want to keep hold of Mount after his impressive campaign in this increasingly youthful side put together by Frank Lampard.

Mount shone on loan at Derby County last season and has now stepped up at Premier League level as well, looking like he could have a key role to play for the Blues for many years to come.

Madrid are not known for favouring youngster transfers over ‘Galacticos’, but it seems clear these two are Galacticos of the future and could be fine purchases if they can be lured to the Bernabeu.