According to the Sun, Jurgen Klopp is set to part with these six Liverpool players in the next transfer window, in a bid to raise funds to land some top transfer targets.

The Sun claim that Xherdan Shaqiri, Dejan Lovren, Divock Origi, Harry Wilson and Marko Grujic could all be moved on – as well as Adam Lallana who is set to leave when his contract expires this summer.

It’s added that midfielder is an area that Klopp would like to strengthen in midfield, with Wolves’ Ruben Neves identified as a possible target.

The Reds are keen on bolstering their options in the middle of the park as Gini Wijnaldum’s about to enter the final year of his contract and there are doubts over Naby Keita’s ability. 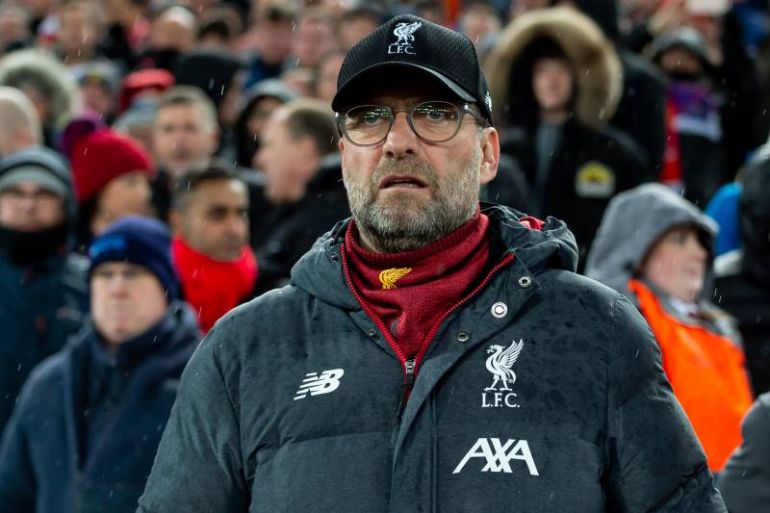 Should Jurgen Klopp reconsider his apparent stance on any of these players?

The Sun claim that Shaqiri is wanted by Newcastle, who are eyeing the attacker should their prospective new mega-rich owners complete a takeover soon.

In regards to Lovren and Origi, both have experienced lesser roles in the first-team this season, so it’s not surprising to see the duo linked with the exit door.

On the cases of Grujic and Wilson, the youngsters have both had successful loan spells with Hertha Berlin and Bournemouth respectively so there could be a market for the pair this summer.

Considering that none of the above names look as though they’ll be playing a key first-team role anytime soon, raising funds with their exits seems smart as it could fund the signing of a high-profile player.

Liverpool star confident of finally being cleared for transfer away June 14, 2021 8:19
Liverpool FC 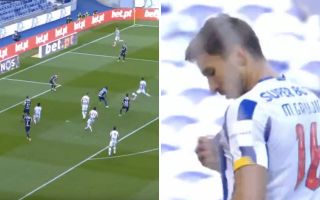