It’s likely that Arsenal fans and pundits will look at the current squad and identify areas where they can improve, but the problem is that there are so many gaps in this squad.

It might take a few years to successfully rebuild, so it’s interesting to look at Mikel Arteta’s current players and suggest who he can actually rely on going forward:

The German stopper may be the only player who gets pass marks for his performance tonight, and he does look like someone who could be the number 1 for years.

His shot stopping was good but it was his ability to come out and smother attackers when they got in behind the defence that truly impressed. He wasn’t at fault for the three goals and it could’ve been worse if it wasn’t for him.

It’s likely the defence will be poor for a while so they need a keeper they can rely on, and Leno might be the first name on the team sheet just now. 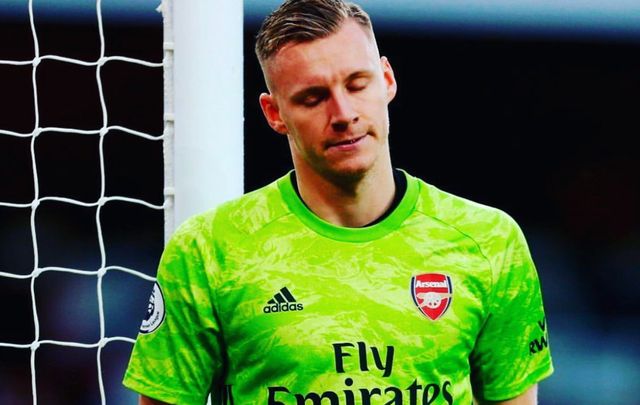 It’s likely that Arsenal fans may not agree with this and it’s mainly based on what he showed at Celtic, but he’s exactly the type of player they need.

He’s dogged in defence, has pace and will happily bomb forward, while he’s also got experience of being a leader and winning trophies despite his young age.

It’s been clear at international level that he’s not effective when played out of position, but he’s a solid left back and should be an important player for years to come.

He’s looked impressive from full back when he’s played against weaker teams and that gives him some space to attack, but he needs to be played as a winger now that Bellerin and Tierney are back to fitness.

He shows desire, pace and hunger to get forward and create problems – yes he’s raw and he might frustrate at times, but he looks more productive than most of the forward players and should be a key member of the squad for years. 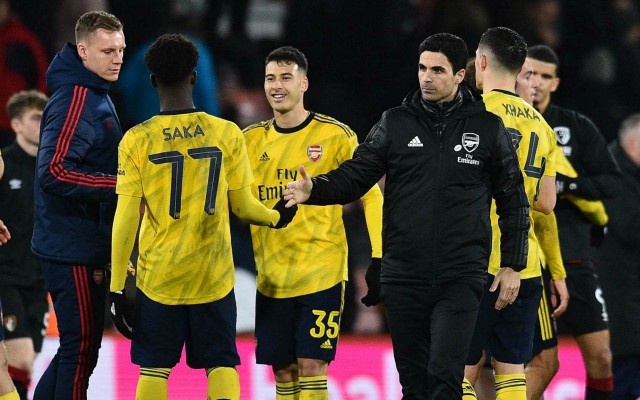 It might be time for the Frenchman to cut off his hair so people don’t assume he’s David Luiz, but he’s shown enough energy, leadership and poise to prove he needs to be a central part of Mikel Arteta’s plans.

He never stops running and he’s a threat in attack, while he’s always there to apply pressure in defence and he looks like he’s composed enough to be relied on too.

Of course he still needs to grow as a player and that will come with experience, but he’s the only central midfielder that’s proven himself this season.

Beyond those four, everyone else is either still waiting to fulfill their potential or they haven’t shown enough over the years to justify a place on the list.

Youngsters like Gabriel Martinelli, Ainsley Maitland-Niles, Reiss Nelson, Eddie Nketiah and Joe Willock could still develop and deserve more chances to prove themselves, but they can’t be considered as vital players either.

The main problem is that senior pros like Mustafi, Sokratis, David Luiz, Xhaka, Pepe, Lacazette and Ozil can’t be relied upon and that shows how big a problem Arteta has.

You could argue that Bellerin will be vital if he stays fit and if Aubameyang signs a new deal then he can lead the attack, but this shows you how much work Mikel Arteta has on his hands as he tries to rebuild this team.