Lille manager Christophe Galtier has handed Liverpool a huge transfer boost with the news that Victor Osimhen is set to be sold by the club.

The Nigeria international looks a huge prospect after impressing in Ligue 1 in recent times and it’s little surprise that he will now surely be moving on to a bigger team.

Liverpool have been strongly linked with Osimhen recently by French outlet Le 10 Sport, and if they’re still interested, they will now surely be delighted with this news from Galtier.

Speaking at a press conference, as quoted by the Daily Mail, the Lille boss made it clear he was planning for the 21-year-old forward to be leaving.

“Regarding Victor and Gabriel, yes, I’ve known for a long time that they’re leaving,” Galtier said. 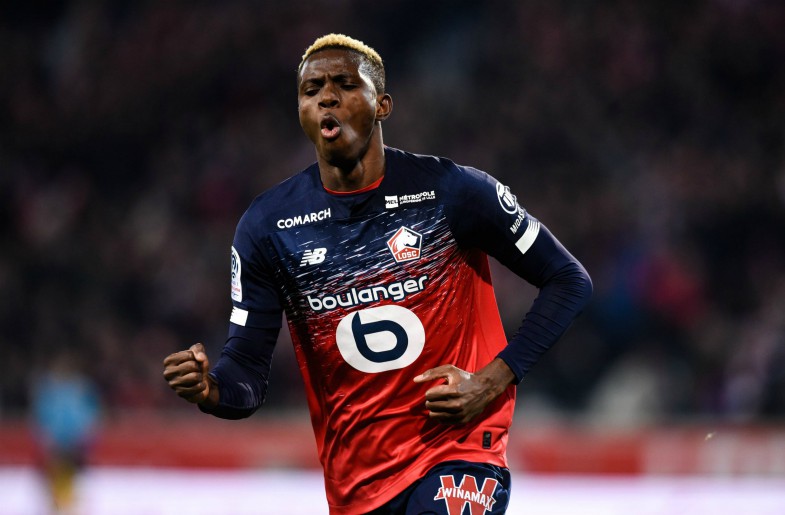 “They’re working hard with us in the meantime. We’re working on the players who are currently here and those likely to replace them.

“Of course, the club is working to replace him [Osimhen].”

Osimhen could surely be a useful signing for Liverpool, who also considered signing Timo Werner up front before he ended up at Chelsea, as reported by Sky Sports.

LFC fans would surely take Osimhen as an alternative to Werner, with the youngster looking a terrific prospect who could give Jurgen Klopp more depth in attack.

Despite the first choice front three of Mohamed Salah, Roberto Firmino and Sadio Mane being as good as anything in world football right now, Klopp arguably lacks backup behind those three.