The latest Manchester United transfer gossip is here, with some big names possibly heading for Old Trafford next season.

As well as that, there’s more worrying news for the Red Devils as Chelsea eye up one of their most promising young talents.

First up, there’s news on Wolves striker Raul Jimenez, who has been cleared to leave his current club for £54million this summer – an asking price which has apparently put off Juventus.

This could be good news for United, however, who may be more willing to meet those demands as they look in need of a new signing up front.

Jimenez has shone in the Premier League and could be an upgrade on Odion Ighalo, whose loan spell at Man Utd will be ending in January anyway. 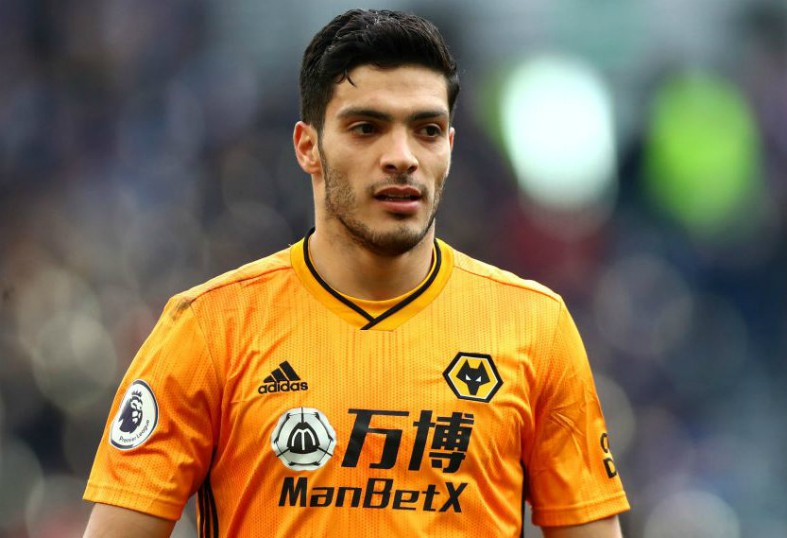 Elsewhere, United are being linked with a move for Bayern Munich left-back David Alaba, who seems to be coming to the end of his time at the Allianz Arena.

The Austria international could move for around £45m as Bayern look to cash in on him before his contract expires.

Alaba could be an upgrade on Luke Shaw at left-back for MUFC, and he could also be an option at centre-back, perhaps as an upgrade on Victor Lindelof and Eric Bailly.

Finally, the more worrying news from a United point of view is that Chelsea are showing a strong interest in Dean Henderson.

The young goalkeeper has shone on loan at Sheffield United this season but looks no closer to becoming Ole Gunnar Solskjaer’s number one.

At Chelsea, however, he’d easily be an upgrade on Kepa Arrizabalaga, whose Blues future has been in doubt.