Barcelona legend Andres Iniesta has reacted to a bizarre naked statue of himself that has been made in tribute to his legendary World Cup final winning goal against Netherlands in 2010.

The veteran midfielder, now with Japanese club Vissel Kobe, is one of the finest players of his generation, and wrote himself into Spanish football history with his extra time strike that helped his country lift the World Cup for the first time.

Still, quite why Iniesta’s moment was recreated in this way is not clear… 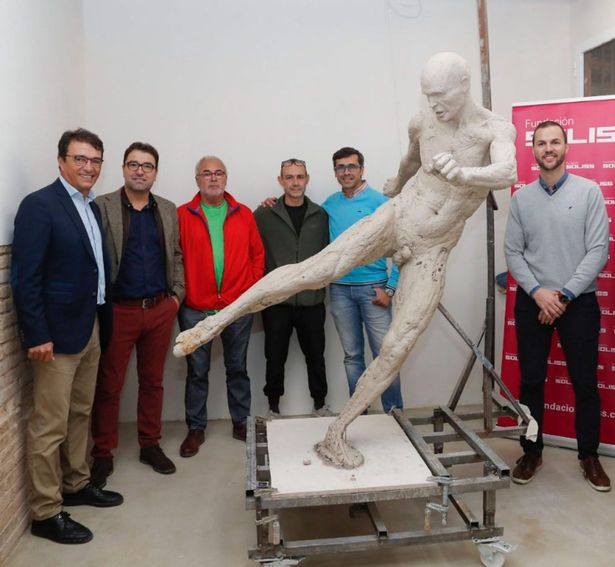 It’s worth noting that this was later updated so that Iniesta did indeed have his kit on.