Manchester United and Chelsea may have been handed a boost after Pep Guardiola dropped a hint over his transfer plans for Manchester City.

The Spanish tactician has addressed the recent Leroy Sane transfer speculation, saying he doesn’t know if the Germany international will stay at the club this summer.

This comes as the Daily Mail recently linked City with an interest in Bayer Leverkusen winger Leon Bailey as a potential replacement for Sane if he leaves, but Guardiola has hinted he won’t be in the market for a new winger whatever happens.

“Leroy is our player. I don’t know if he is going to leave this summer or at end of his contract but we have enough good players up front,” Guardiola was quoted by The National.

“Gabriel and Phil Foden can play on the left, we have Raheem there. We have big, talented players up front. Most of them are in good healthy conditions, like Phil, Riyad, Gabriel and Raheem. They can play quite regularly for a long period of time.” 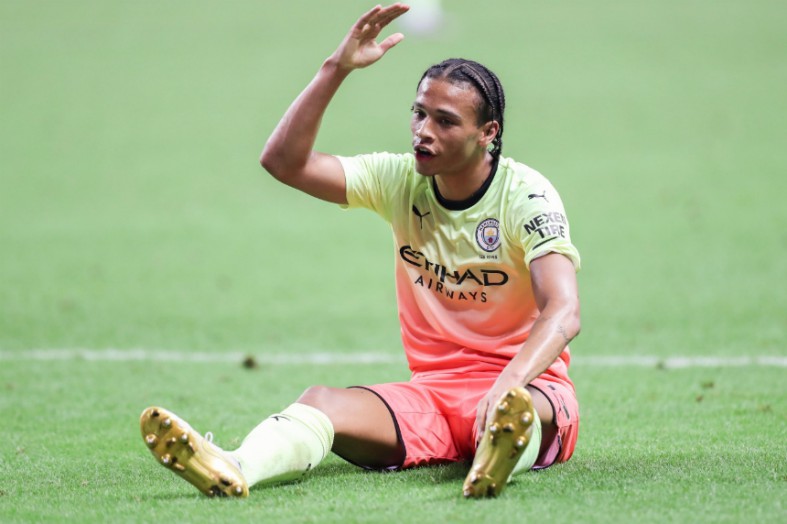 City have plenty of options in attack even without Sane, so might not need to move for Bailey, even if the young Jamaica international has impressed in the Bundesliga.

Another recent Daily Mail report also linked the £40million-rated Bailey as a target for Manchester United and Chelsea, so these clubs might be glad to hear Guardiola’s side don’t seem set to join the running for his signature.

Man Utd could clearly do with Bailey as an upgrade on their current attacking players after a difficult season in which they face a major uphill battle to finish in the top four. 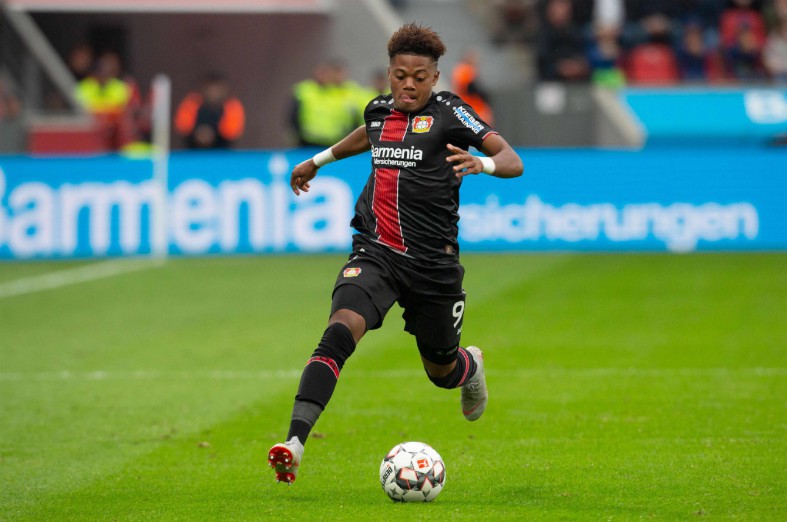 The 22-year-old could also be a useful addition for Chelsea, with the club yet to really replace Eden Hazard since his move to Real Madrid last summer.

And even if the Blues pip United to fourth place, they won’t be entirely satisfied with the season they’ve had and will surely look to add to their already-completed deals for Timo Werner and Hakim Ziyech in order to close the gap on Liverpool and City next season.