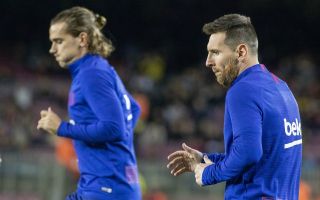 According to the Sun via Spanish outlet Diario Gol, Antoine Griezmann and Lionel Messi’s conflict has heightened to a level where it can no longer go ‘unnoticed’, with the pair reportedly clashing in training.

Diario Gol claim that the ‘separation’ between the Barcelona superstars is ‘evident’, with the report claiming that Messi didn’t pass to Griezmann at all during the La Liga encounter against Leganes.

To make matters even worse, it’s claimed that there’s ‘friction’ between the duo in training, with the two stars in fights with each other that have had to be separated by Quique Setien and some teammates.

Griezmann has struggled since moving to Barcelona in a staggering €120m deal last summer, as per BBC Sport, the Frenchman seems completely shot of confidence right now. 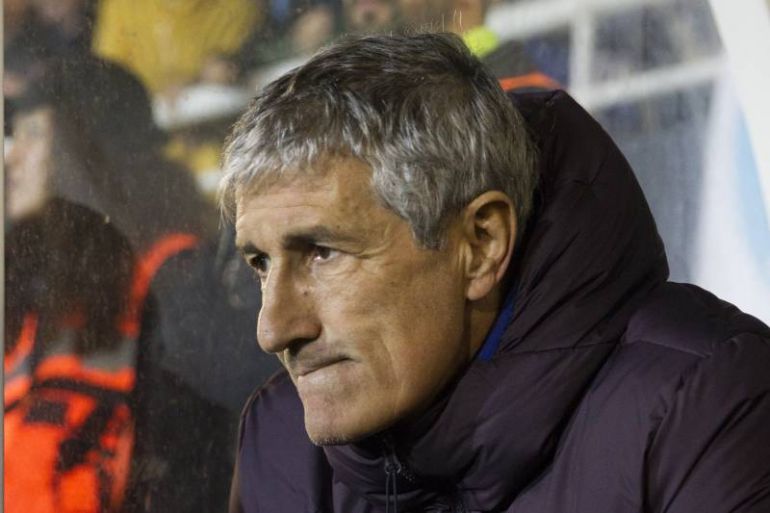 Setien will be hoping that he doesn’t have a serious issue that will take focus off of the title race.

The report hints that the apparent strained relationship between the duo has cast a doubt on Griezmann’s future, the one Barcelona player you can’t afford to have a conflict with is Messi.

Talk of this off-the-pitch trouble is hardly going to help Barcelona as they look to beat rivals Real Madrid in a closely-contested title race, this also adds even more pressure on to Griezmann’s shoulders.