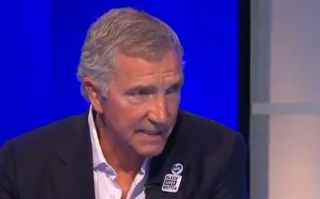 See the video below as the pundit reveals he twice encountered racist remarks in his footballing career, both times from club directors, and admits to being angry with himself for not challenging it at the time…

?"I didn't challenge them and I'm angry with myself now that I brushed it off at the time"

Graeme Souness on how his attitude has changed to hate #BlackLivesMatter pic.twitter.com/OT9xEy7xWq

Souness’ comments come amid the huge Black Lives Matter protests all around the world following the death of George Floyd at the hands of police in Minneapolis last month.

Since the return of the Premier League, players have worn special shirts in tribute to the movement, and have also taken a knee at the start of games as NFL star Colin Kaepernick has done in the US. 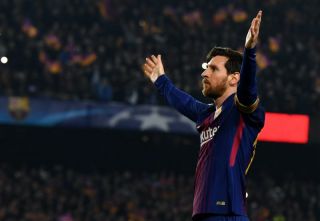 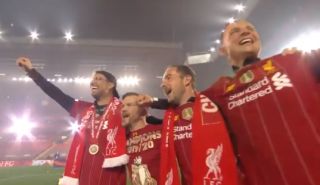