A Premier League footballer has been accused of sexual assault in a series of tweets from the alleged victim condemning the lack of police action on the matter.

The player is a big name and this series of tweets below paint him in a very bad light if the allegations turn out to be accurate.

The alleged incident is said to have taken place back in January, but it seems the alleged victim has now chosen to speak out months later due to a supposedly poor response from the police. 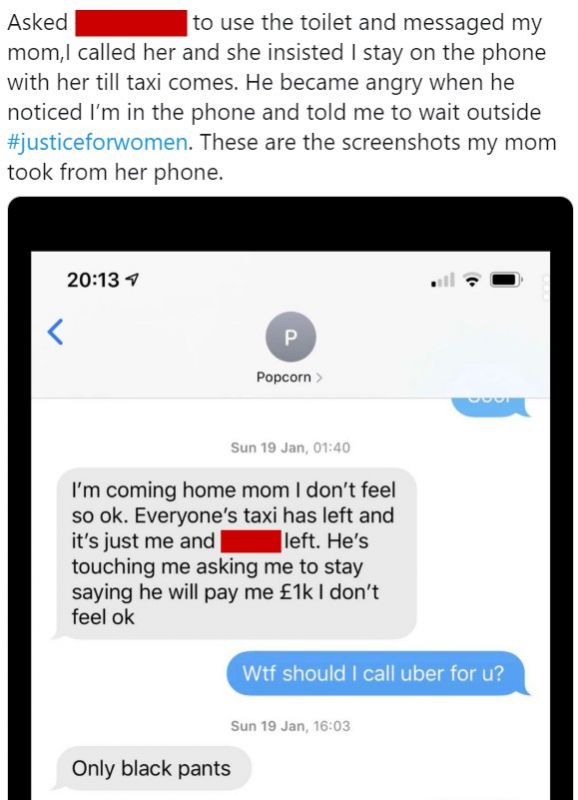 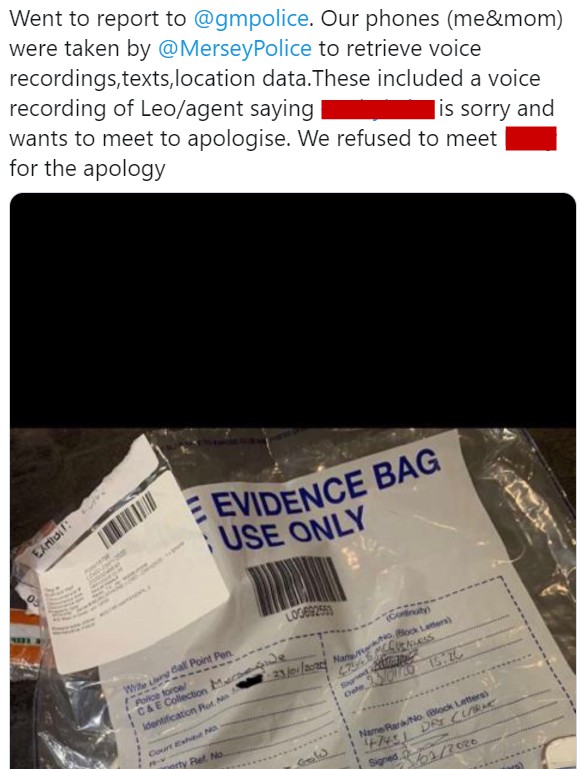 It will be interesting to see how this story develops, but it could have huge repercussions if the allegations turn out to be accurate.

There has so far been no comment from the player or his club.