After Reading’s 2-1 defeat to Derby this afternoon, Matt Miazga (on loan from Chelsea) and the Rams’ Tom Lawrence were involved in a heated scuffle.

Lawrence walked up to the United States international after the full-time whistle blew, with the pair then pushing and shoving each other.

Lawrence, who scored the first goal of the game, then appeared to strike Miazga with a headbutt, the Chelsea loanee wasn’t having this and instantly hit back with a massive punch.

Players from both sides quickly diffused the situation, the referee had already noticed the incident and subsequently sent both players off.

Last time we see miazga in a #readingfc shirt? pic.twitter.com/VJ68so7jmq 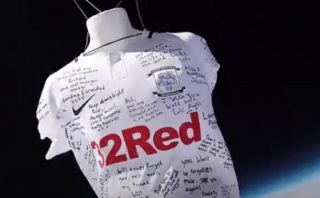 With incidents like this very rare in English football, we wouldn’t be surprised if the EFL take this further and hand the pair bigger punishments.

Miazga clearly punches Lawrence, but the Derby attacker appeared to provoke this reaction with a headbutt. 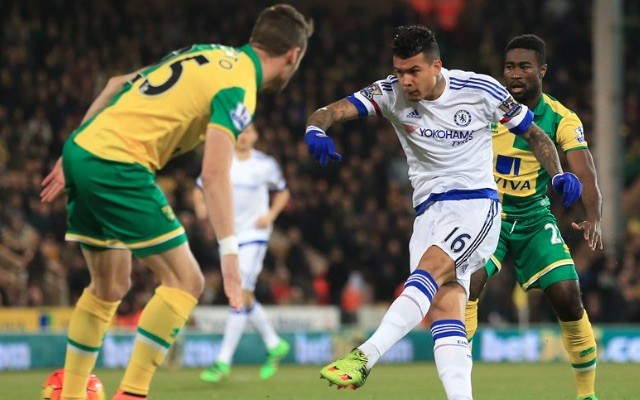 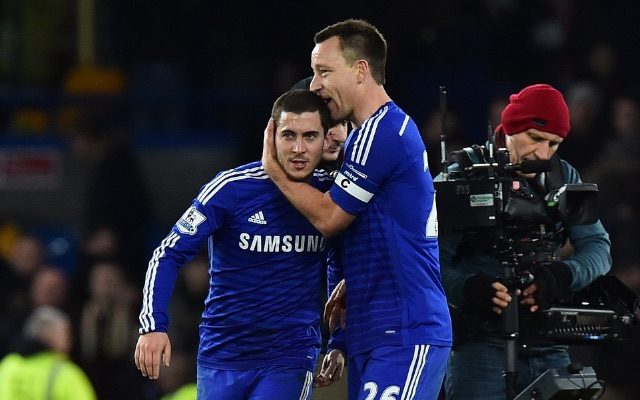