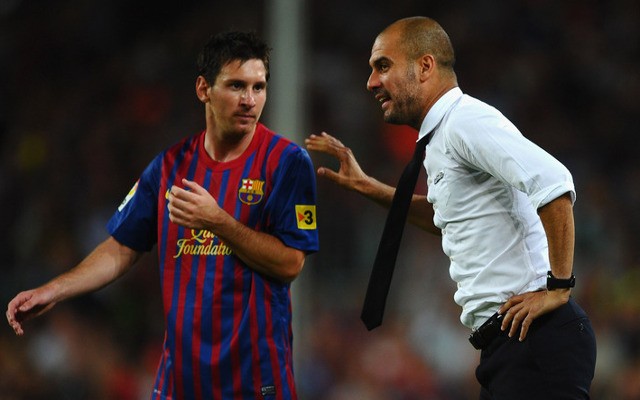 Pep Guardiola is consistent with his method of leaving clubs after only having a few seasons there, but it always leaves the feeling that he has unfinished business.

It’s probably smart on his part – it means his stock is always high and he’ll usually have his pick of jobs when he decides to move on.

It’s becoming clear that Quique Setien is not the man to lead Barcelona for much longer, and a report from Record has indicated that Barcelona want to bring Pep back.

They claim that Setien has lost the confidence of the Barcelona players, and Barca are now eagerly awaiting the outcome of Man City’s appeal against their two year ban from European competition.

They go on to say that if the appeal fails, they are confident of enticing Pep back to the Nou Camp, but you have to think it might be the biggest challenge of his career.

He will take on an ageing squad which might not have the legs to carry out his wishes on the pitch, there aren’t a lot of youngsters who look ready for the first team and there’s not a lot of money to spend either.

The report also hints that Barcelona will be making a change in the dugout soon, but it just remains to be seen if Pep is the man to take over.