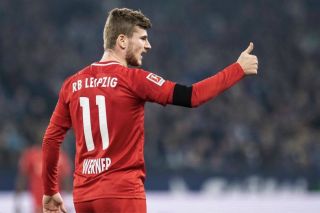 Chelsea bound RB Leipzig ace Timo Werner broke a record in his last game for the German club, before his impending switch to Stamford Bridge, according to a report in Metro.

Werner became Leipzig’s all-time highest goalscorer in what was his final appearance for the Bundesliga outfit ahead of his transfer to Chelsea.

The German forward scored twice against Augsburg as Leipzig won 2-1 on the night to secure third place in the Bundesliga table.

The German forward ended this season in the Bundesliga in Germany with 28 goals, to be outscored only by Bayern Munich hit-man Robert Lewandowski who has 34 goals this season. 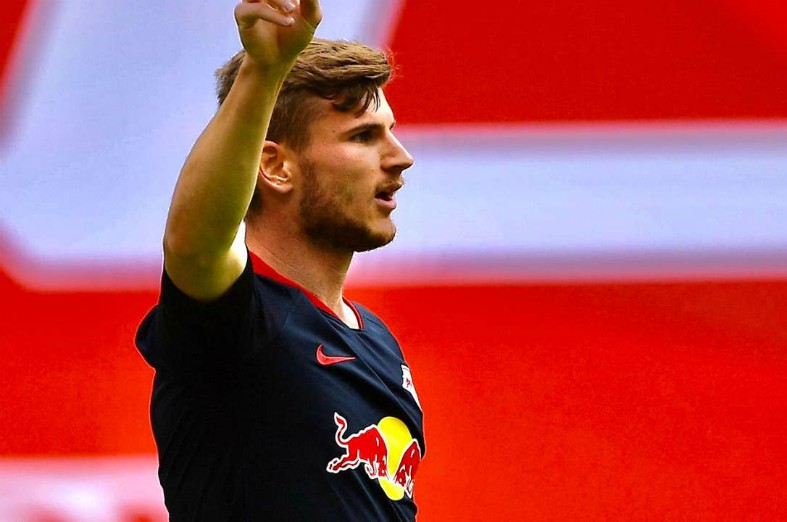 Timo Werner made history on his final appearance for RB Leipzig

It’s certainly shrewd business by Chelsea who have moved quickly to sign Werner to improve their options up front for next season.

The 24-year-old forward brings goals, skill, pace and work rate up front and looks like he could be a real hit in the Premier League after impressing in the Bundesliga and the Champions League in recent times.