Chelsea have reportedly offered a contract to Angel Gomes as Ole Gunnar Solskjaer has more or less confirmed he’s set to leave Manchester United on a free transfer.

Speaking at his press conference today, the Norwegian suggested Gomes was now likely to leave Old Trafford after no news on extending his contract with the club, with his current deal due to expire tomorrow.

According to the Independent, talks have been held via agent Pini Zahavi, with Gomes receiving a contract offer from the Blues, though other big clubs around Europe are also said to be interested in the midfielder.

The 19-year-old looks a promising talent who could improve this Chelsea squad, even if he’s struggled to gain regular playing time for Man Utd in his career so far.

Frank Lampard could be an ideal manager for him at Stamford Bridge, with the west Londoners handing plenty of opportunities to youth this season. 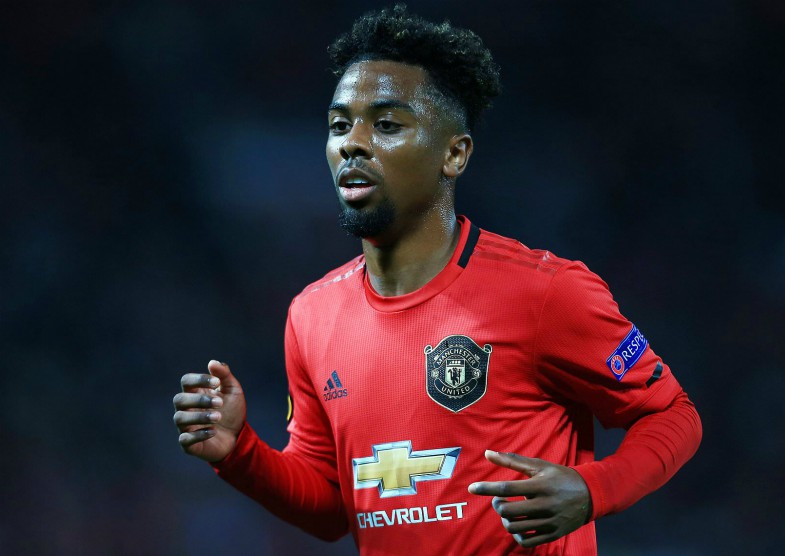 If Gomes fulfils his potential, he could well be an immediate upgrade on the likes of Ross Barkley or Ruben Loftus-Cheek in Chelsea’s midfield next term.

“I’ve got no news, nothing,” Solskjaer said today, as quoted by the Independent.

“I’ve not heard from them last night or this morning, it seems like they haven’t managed to agree. The answer is probably short and ‘yes [he’s leaving]’, then.”