After going to visit a relative in Toxteth, Merseyside, Derby County’s Andre Wisdom was stabbed and robbed and is currently in a stable condition in hospital.

The Sun report that the 27-year-old former Liverpool player had been celebrating Derby’s win over Reading earlier in the day, a match in which Wayne Rooney scored the winner, but believe he had been attacked as he got out of his car.

Trouble has brewed in Liverpool ever since the Reds were confirmed as Premier League champions once Manchester City failed to beat Chelsea.

The city centre was left looking like a rubbish tip, per CaughtOffside, after thousands gathered in the pier area of the city to celebrate the first English top-flight title in 30 years.

It’s not clear at this stage if this was a random or targeted attack, but clearly Wisdom will need a period of rehabilitation before he can think about setting foot on a pitch again. 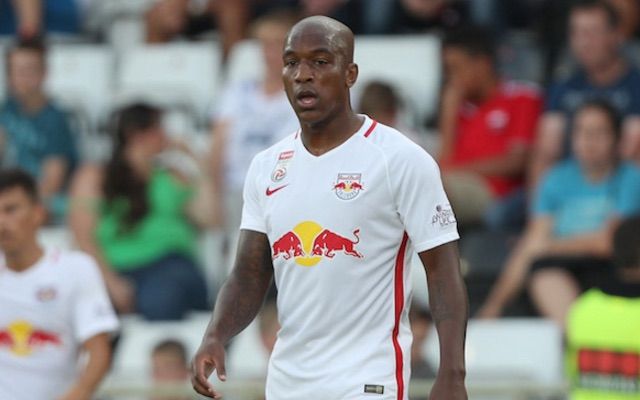 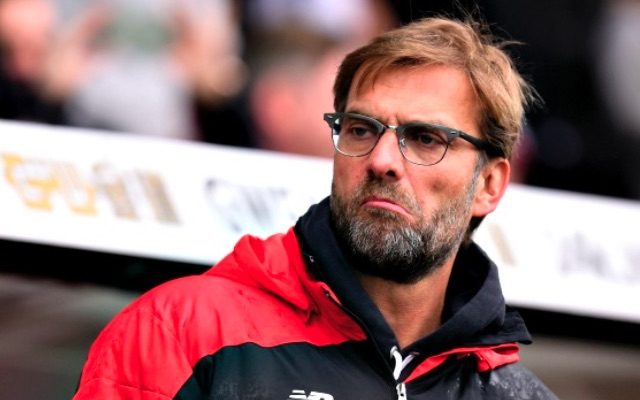 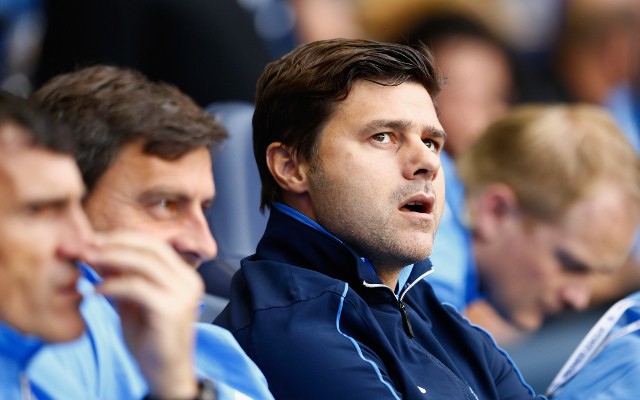 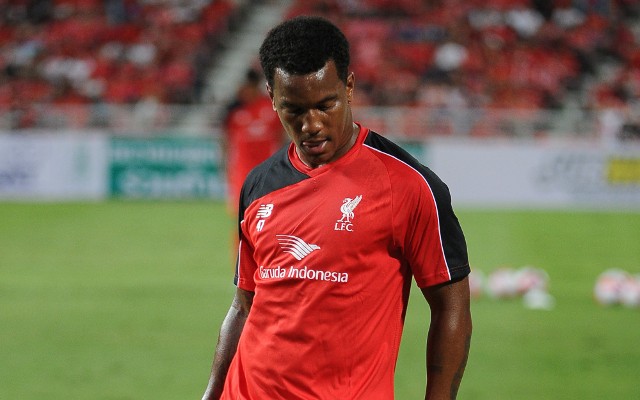